Samsung has been teasing the Galaxy S2 over the last couple of weeks and as well as announcing the new Samsung Galaxy Tab 10.1, they have now officially unveiled the Samsung Galaxy S2.

The Samsung Galaxy S2 features A Super AMOLED Plus display, which measure 4.27 inches and comes with a 480 x 800 pixel resolution, processing is provided by a 1GHz dual core processor. 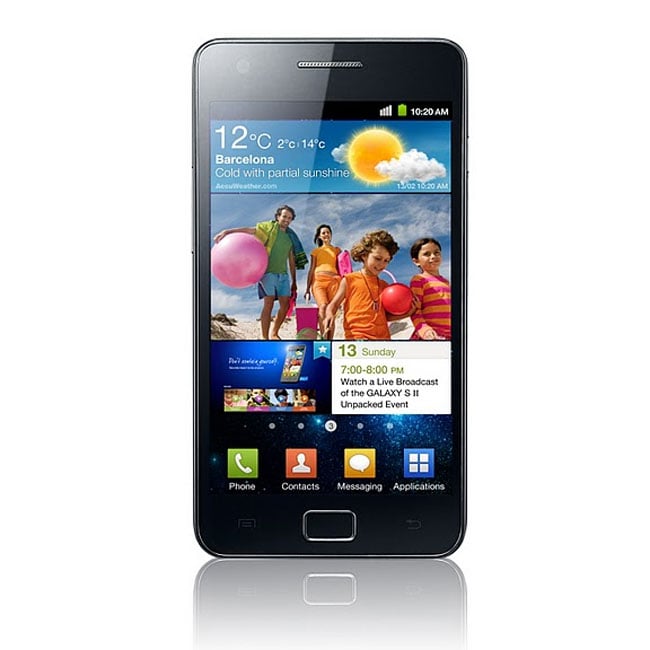 Other specifications on the Samsung Galaxy S2 include a 3.5mm audio jack, A-GOS, Bluetooth 3.0, USB 2.0, 802.11 a/b/g/n WiFi and optional NFC, there is also DLNA plus an Accelerometer, Light, Digital Compass, Proximity, Gyroscope sensor.