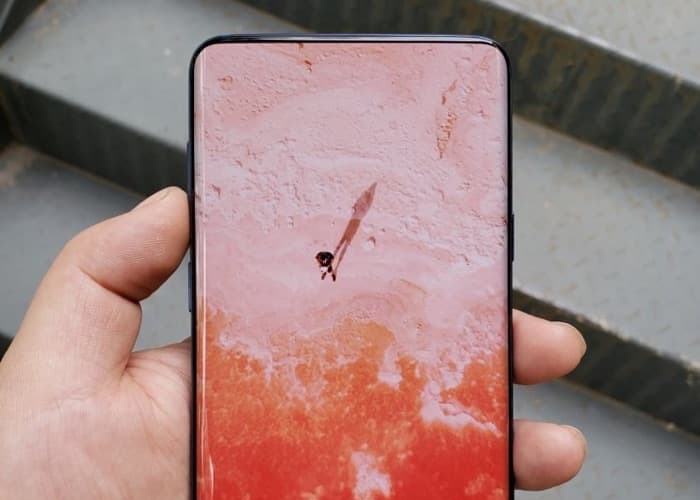 The Samsung Galaxy S10 and S10 Plus are expected to launch early next year, the handsets will either launch in February 2019 at Mobile World Congress,or possibly at a separate press event some time in January.

We have heard various rumors about the new Samsung Galaxy S10 smartphones and now we have some more information from Evan Blass.

According to Evan Blass the new Galaxy S10 will come with an Infinity O display and it will have a ‘pinch hole’ style notch for the Selfie camera on the front. On the back there will be three rear cameras, one with a standard lens, one with a telephoto lens and one with a wide angle lens.

The handset will also feature an ultrasonic fingerprint sensor which is located in the glass on the handset. The device is expected to be powered by the new Samsung Exynos 9820 processor that was recently unveiled and also a new Qualcomm Snapdragon processor.

As with previous models the processors will vary by region, we are expecting three different versions of the handset. We are looking forward to seeing what Samsung comes up with for next years flagship smartphones, as soon as we get some more details about the new Galaxy S10 and Galaxy S10 Plus, we will let you guys know.