Earlier today we showed you some photos of the new Samsung Galaxy S WiFi PMP, and now we have the specifications on these two new media players in the Galaxy S range. 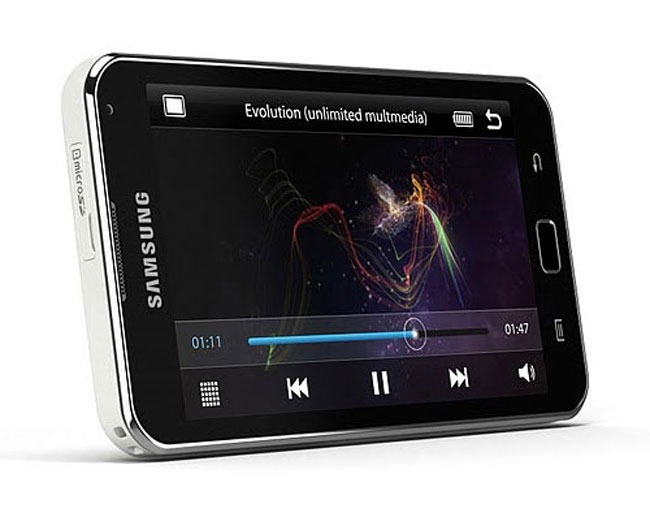 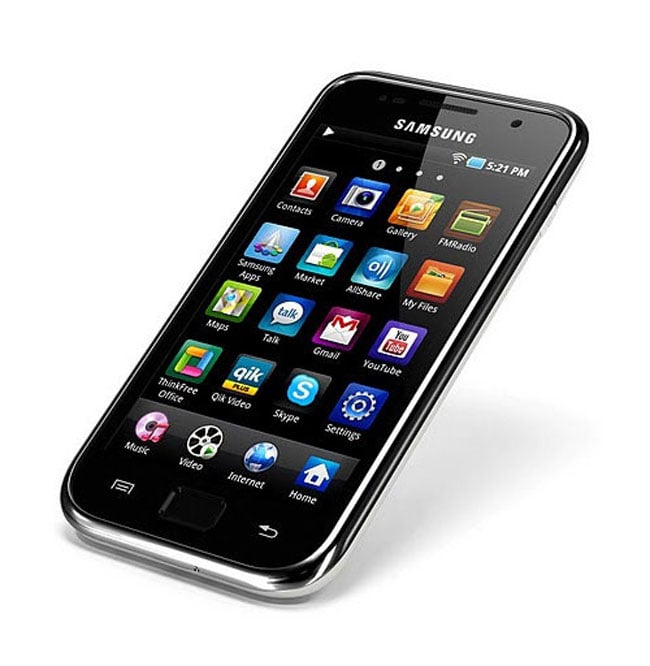 The Samsung Galaxy S WiFi 5.0 features a 5 inch WVGA TFT LCD display, a 1GHz processor, plus a 5.0 megapixel camera with an LED flash, and a VGA camera on the front for video chat.

There is also a built in FM Radio, a voice recorder, an accelerometer, GPS, a digital compass and 802.11 b/g/n Wifi, plus Bluetooth 3.0. The Galaxy S WiFi 5.0 will come with either 8GB or 16GB of built in storage, there is also a microSD card slot and a 2500mAh battery.

There are no details on pricing as yet.