We suspect by the names that there will be two different sized versions, one with a 5 inch display and the other with a 4 inch display, have a look at the photos below. 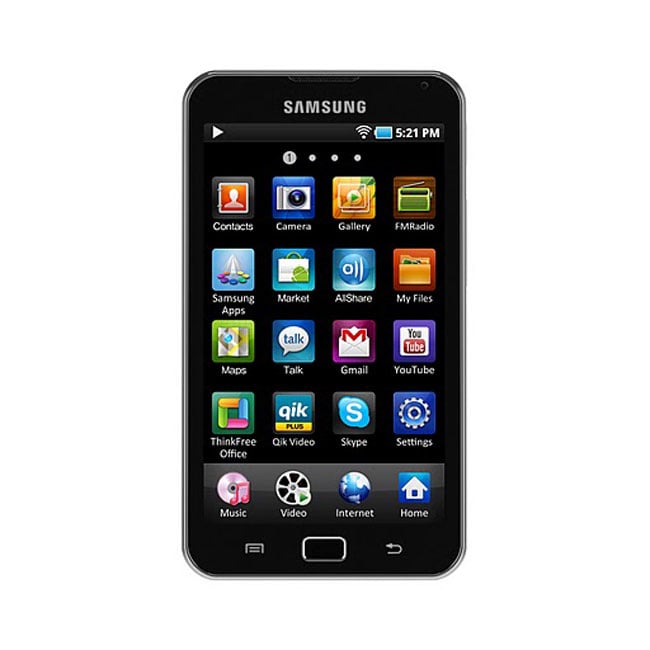