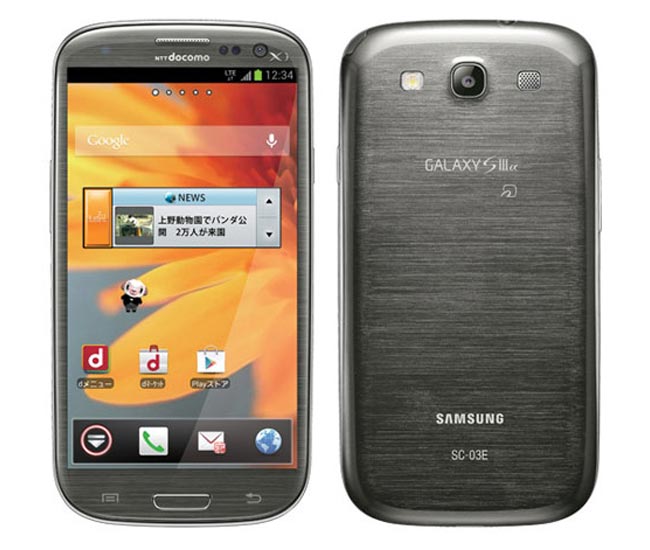 Other specifications on the Samsung Galaxy S III Alpha include a built in 1Seg TV tuner, WiFi, NFC, a rear facing 8 megapixel camera for photos and video and a front facing 1.3 megapixel camera.

The Samsung Galaxy S III Alpha will come with Android 4.1 Jelly Bean and will be available in titanium grey and Sapphire black in Japan in December.