The Samsung Galaxy S Advance is due to go on sale in the UK and Europe later this month, and the device features a 4 inch WVGA Super AMOLED display with a resolution of 480 x 800 pixels and it will come with Android 2.3 Gingerbread. 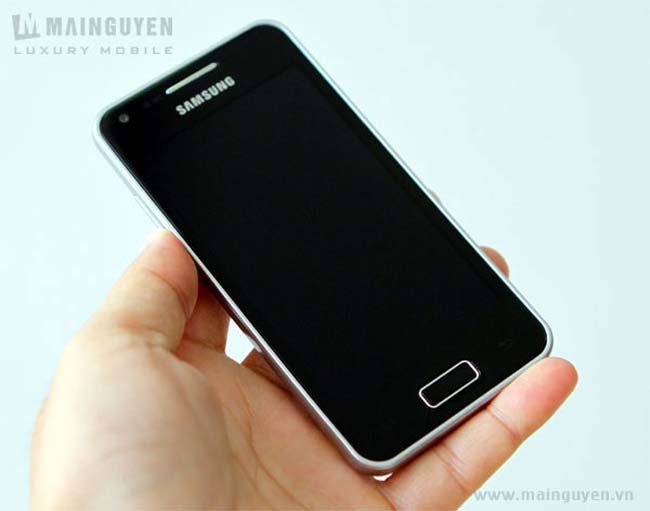 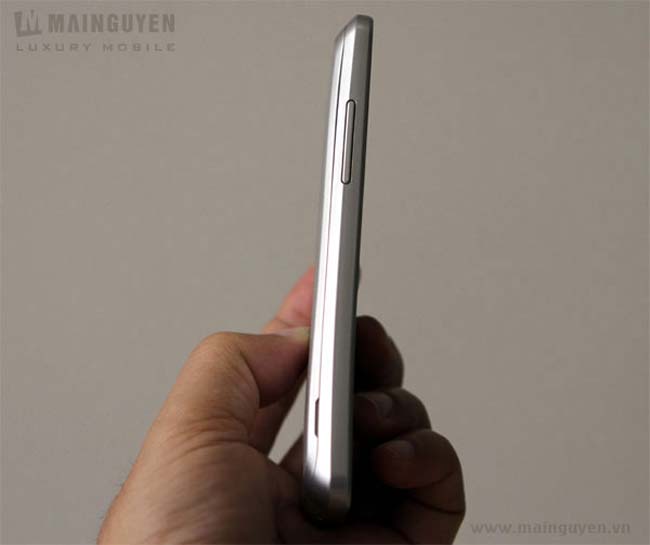 The Galaxy S Advance also comes with a a dual core 1GHz processor, plus 768MB of RAM, and a front facing 1.3 megapixel camera for video chat, on the back there is a 5 megapixel camera with auto-focus and an LED flash, the rear camera can record HD video in 720p at 30fps.

Other specifications on the Samsung Galaxy S Advance include Samsung’s custom TouchWiz user interface, and a choice of either 8GB or 16GB of built in storage, plus a microSD card slot which can take up to 32GB microSD cards.