After the official announcement of Samsung’s Galaxy Note II phablet last week, its now been announced that in the UK both O2 and 3 will be stocking and selling the new Samsung device.

No launch dates have been revealed by Samsung, at the current time but its thought the Samsung Galaxy Note II will be launching in European, Asian, and Middle East markets in October. 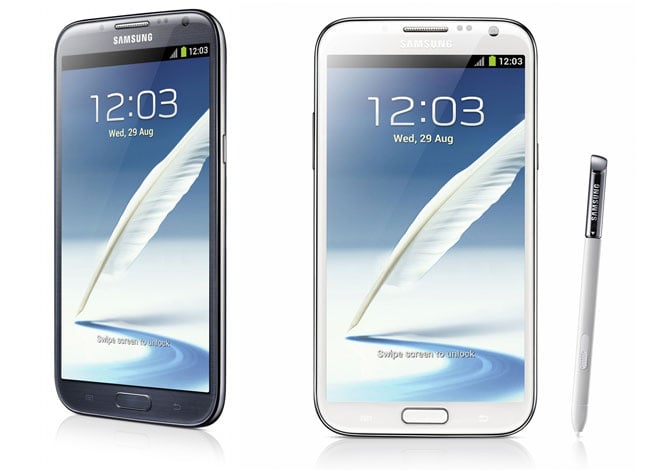 Other features include a larger screen than its predecessor the Galaxy Note, now being fitted with a 5.5-inch display, together with 2GB of RAM, up to 64GB of storage, and 8 megapixel camera with autofocus and LED flash, a 1.9 megapixel front-facing camera.