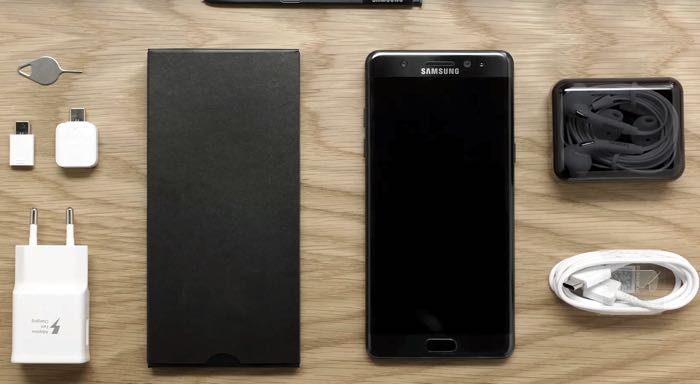 The Samsung Galaxy Note 7 only went on sale just over a week ago and now Samsung will be recalling the handset.

Earlier we heard that some versions of the handsets had problems where the battery exploded or caught fire and now Samsung has revealed that they will recall the devices.

According to Samsung the problem affects less than 0.1 percent of the Note 7 devices they have sold, but the company is obviously taking the issue seriously.

As soon as we get some more details on exactly what is happening with the recall of the new Note 7, we will let you guys know.