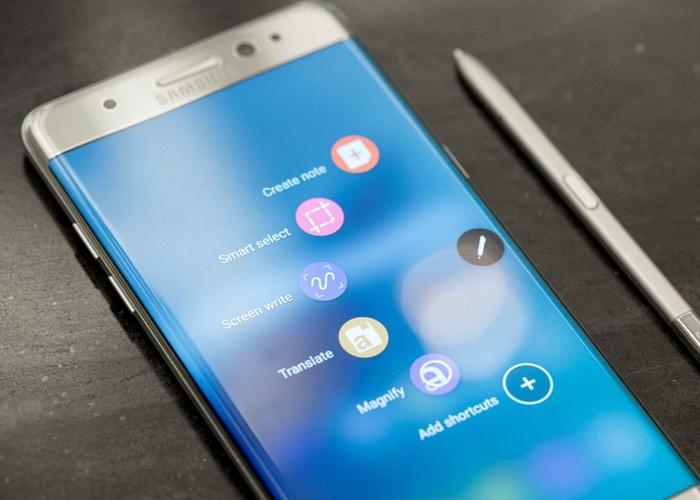 Samsung has revealed that its recall if the Samsung Galaxy Note 7 will cost the company around $3 billion over the course of the next two quarters.

The company has also said that it has already allocated the direct cost of the discontinuation of the device in quarter three.

Samsung Electronics announced today that it estimates a negative impact of approximately mid-3 trillion won in operating profit from the fourth quarter of 2016 through the first quarter of 2017, due to the discontinuation of Galaxy Note7 sales.

The company already allocated the expected direct cost from the discontinuation of Galaxy Note7 sales in its third quarter earnings guidance revision announced on Oct. 11, but expects the drop in revenue from the discontinued sales to continue to have a negative impact on operating profit for the next two quarters.

You can find out more details about how much the Galaxy note 7 is going to end up costing Samsung at the link below.