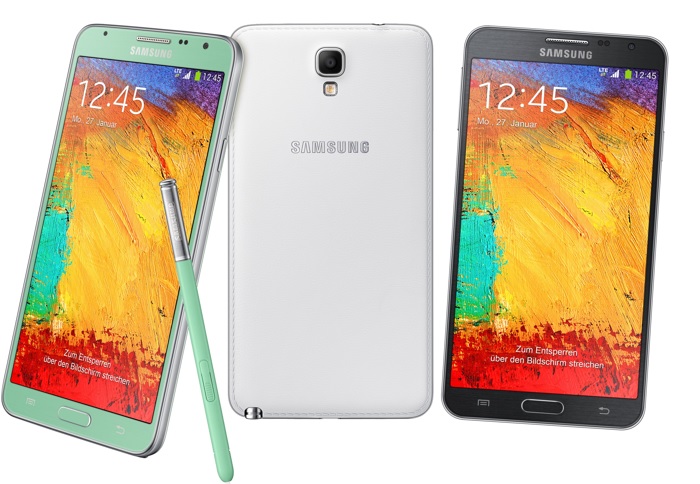 If you’re in possession of the mid-range Galaxy Note 3 Neo, there’s a piece of good news for you. Samsung France has confirmed the handset will get the Android 5.0 Lollipop update later this year, although they didn’t mention an exact availability date.

The confirmation about its arrival is still a good thing for Galaxy Note 3 Neo, and once the Korean company is done with the update for its flagship devices, there’s a possibility that Samsung will then work on the update for the mid-range Note 3 Neo.

Samsung Galaxy Note 3 Neo is a trimmed down version of the Galaxy Note 3, boasting a 5.5-inch display sporting a resolution of 1,280 by 720 pixels, a Exynos processor, 2GB of RAM, 16GB of internal storage, 8MP camera for photos and video, 2MP front-facing camera, and shipped with Android 4.4 KitKat.

Do we have any Galaxy Note 3 Neo owners here at Geeky Gadgets?