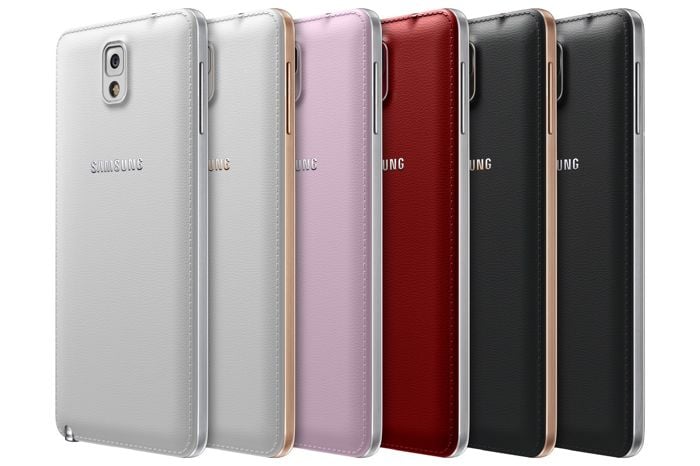 In almost a month, Samsung will take the stage a few days before the IFA 2014 event in Berlin to introduce its upcoming flagship phablet dubbed as the Samsung Galaxy Note 4.

Ahead of the launch, it makes sense for the manufacturer to reduce the price of its current model to make sure it can sell the current stock at most retailers. To do so, Samsung India has reduced the price of the Samsung Galaxy Note 3, as well as Note 3 Neo, in the region.

There’s no word if the price reduction will come to other countries, but we’ll keep an eye on the news and update you if that happens.