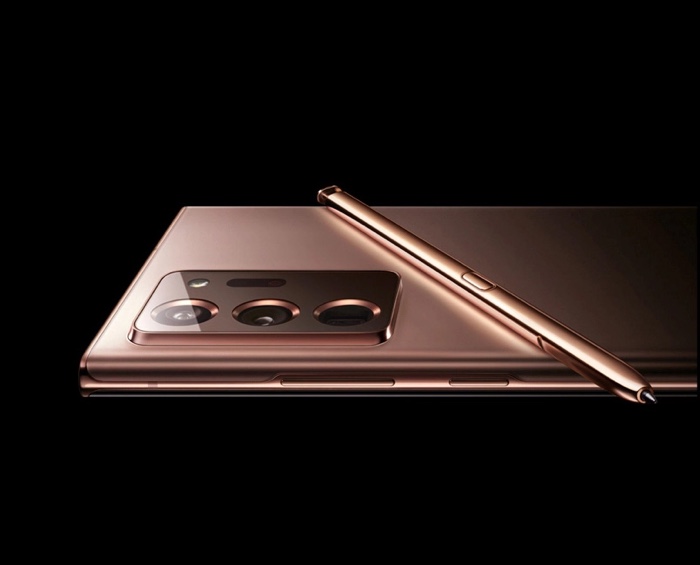 It looks like we have an actual official photo of the new Samsung Galaxy Note 20 Ultra, the handset was actually leaked by Samsung Ukraine.

The leaked photos were spotted by Russian YouTuber Techno Harry and they show us a new color option for the Galaxy Note 20 called Mystic Bronze. 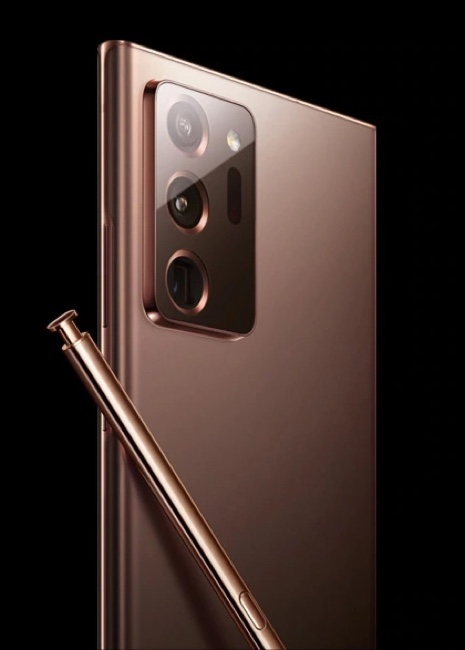 As we can see from the photos the Galaxy Note 20 Ultra will feature three cameras on the back of the device and it will come with an S Pen in the same color as the handset.

The Samsung Galaxy Note 20 Ultra will be powered by either a Snapdragon 865+ or a Samsung Exynos processor and it will come with 12GB of RAM. It is rumored to have two storage options 256GB and 512GB.

The main rear camera on the handset will be a 108 megapixel, it will apparently come with 50x zoom note 100x like the Galaxy S20. The other two cameras are said to include a 13 megapixel telephoto camera and a 12 megapixel ultrawide camera.

Samsung are expected to make their new Galaxy Note 20 range of smartphones official at a press event on the 5th of August 2020.