We know that Samsung will unveil their new Galaxy Note 2 later this month, and now it would appear that we may have an actual photo of the device ahead of its official launch.

The photo below was posted on the Samsung Pakistan Facebook page, although it has now been removed, the text that came with the photo said “Picture perfect view made even more perfect with Samsung Galaxy S3,”, but as Engadget points out this is clearly not the S3. 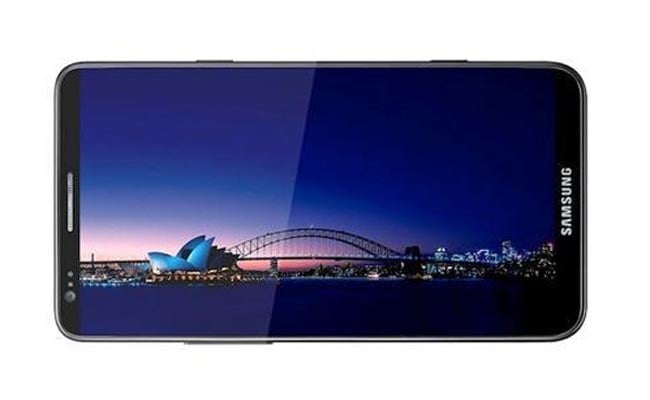 Of course it could just be a render which was posted by mistake, what do you guys think is this the new Samsung Galaxy Note 2 that will be unveiled later this month?

As we have heard previously the Samsung Galaxy Note 2 is rumored to feature a 5.5 inch flexible touchscreen display, plus a 12 megapixel camera and a quad core Exynos processor, plus Android 4.1 Jelly Bean.