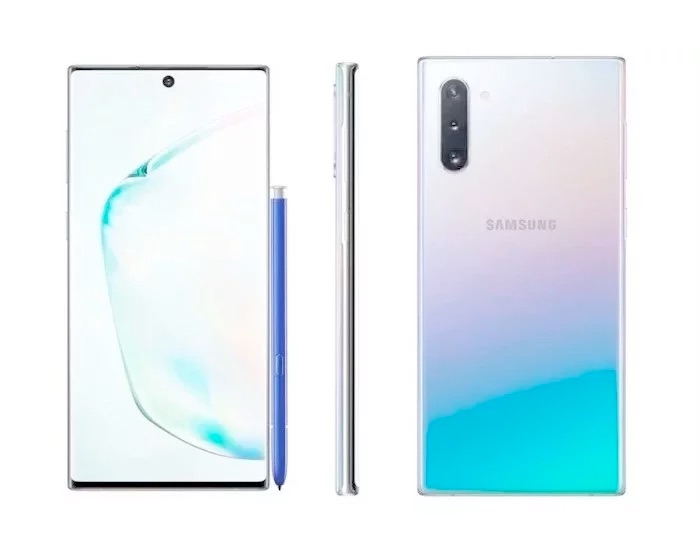 Samsung is holing a press conference next Wednesday the 7th of August where it will make its new Galaxy Note 10 smartphones official, the event will take place in New York.

Pre-orders of the new Note 10 are rumored to start the same day and now it looks like we may have a possible release date for the handset. 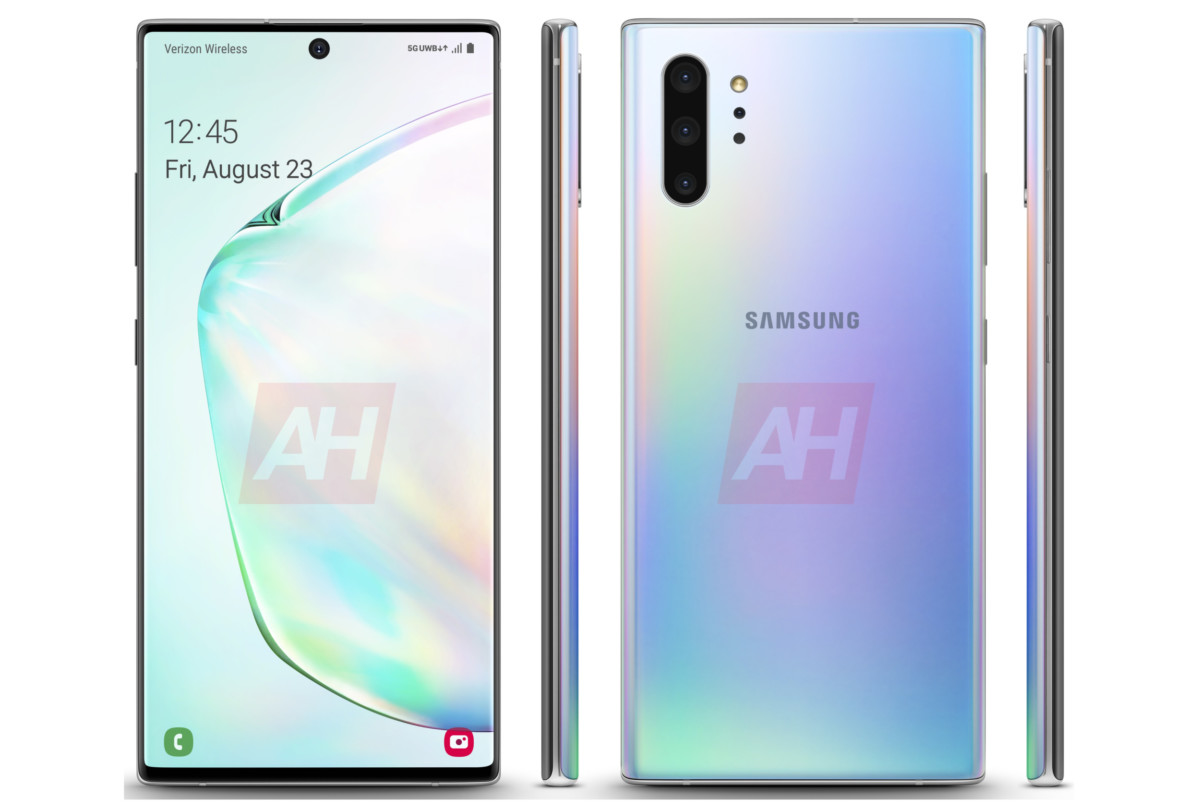 Android Headlines have received a press render of the Galaxy Note 10+ 5G and it has the date on its of Friday the 23rd of August, so this is probably the release date for the handset.

We had though that the 5G version may launch later on like Samsung did with their S10, but it looks like that wont be the case. There will be three versions of the handset at launch, the Note 10, Note 10+ and Note 10+ 5G.

We are looking forward to finding out more details about the new Note 10, Samsung just announced their new tablet, the Galaxy Tab S6 and there is also a new Galaxy Watch coming early next week.