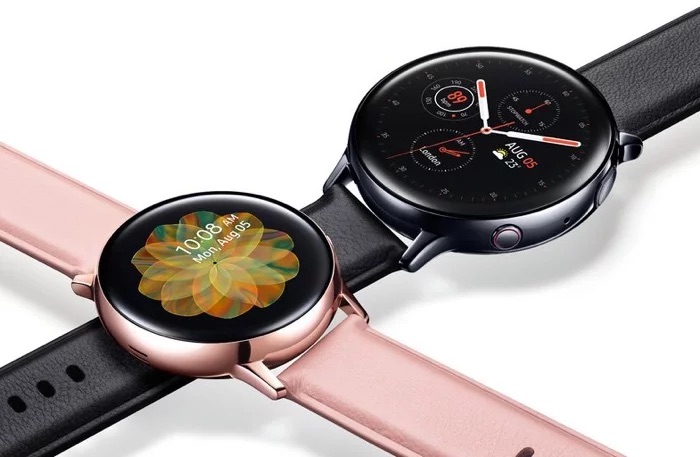 The new devices cater to the generation that wants the power to create and consume wherever they are. Samsung is allowing for interconnectedness anytime, enabling users to seamlessly merge work and play, and ensuring peace of mind at all times.

In a world that belongs to the creators, Samsung’s new innovations will allow users to share their thoughts and ideas freely, empowering their voices and offering the tools for boundless creation.
Mobile devices continue to change the world we live in, and Samsung is staying abreast of what consumers want while removing the need for them to choose between comfort and convenience.

One of these devices will be announced today and the other one next Monday the 5th of August, they will be made official on Samsung’s website.