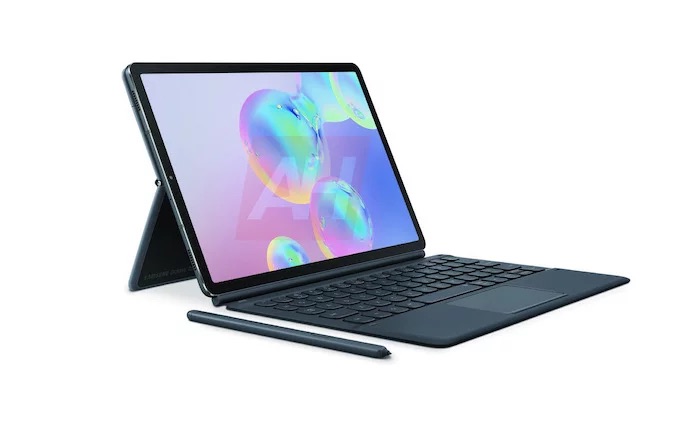 The Samsung Galaxy Tab S6 is expected to be made official next week along with the new Samsung Galaxy Note 10 and now we have some more details on the device.

The new Galaxy Tab Android tablet will come with the model number SM-T865 and the device recently received its IMDA certification and this have revealed some more details about the tablet.

We previously heard that it would come with a 10.5 inch display and now it has also been revealed that it will feature a massive 7040 mAh battery.

The tablet will come with a Qualcomm Snapdragon 855 processor and it will also comes with a either 128GB of 256GB of storage plus 6GB of RAM.

We will have full details about the tablet when it gets official at the Samsung Galaxy Note 10 press conference next week.