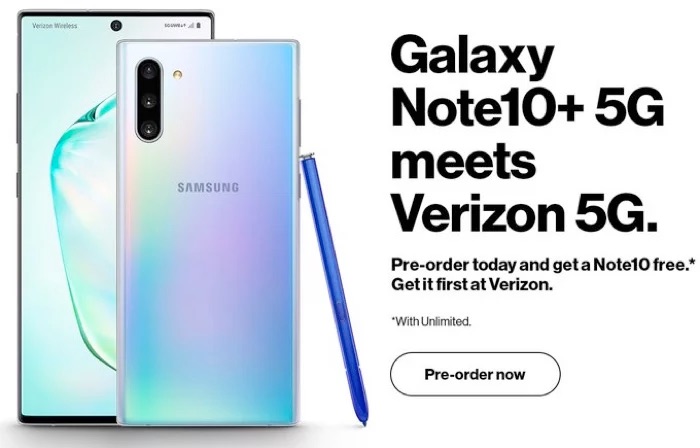 Last week we heard more information about the 5G version of the Note 10, the Samsung Galaxy Note 10 Plus 5G, the name was confirmed by a leaked Verizon Wireless press render of the device.

The new 5G version of the note 10 has now popped up on the CCC (3C) certification website, the handset is listed with the model number SM-N9760, the device is listed with a 25W fast charger.

This sounds about right for the charger, as the 45W fast charger we heard about previously is going to be sold separately by Samsung and will not be bundled with the device, it is rumored to cost 50 Euros.

Samsung will launch three versions of their Galaxy Note 10 smartphone at their press event next month, the event takes place in New York on the 7th of August. The new Note 10 smartphones are expected to go on sale later on in August.