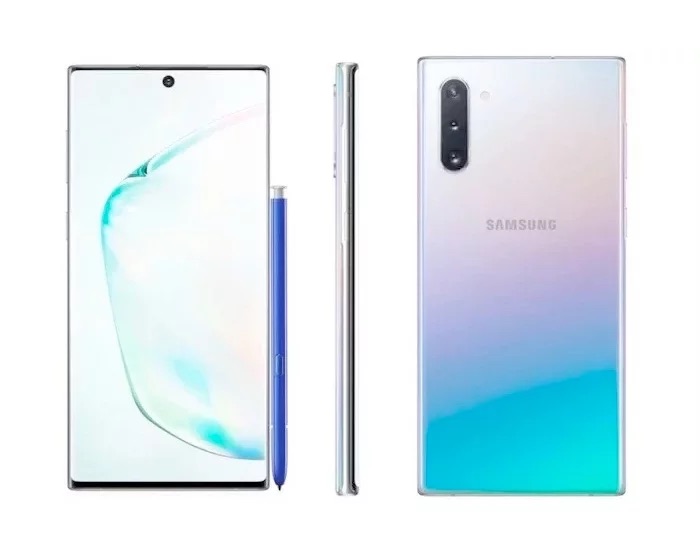 According to a recent report, Samsung may start taking pre-orders of the handset on the same day the 7th of August.

Samsung is then expected to launch the handset on the 23rd of August in store and with the major mobile carriers.

This suggest that the Note 10 5G may actually launch slightly later on, this is something Samsung did with the Galaxy S10, launching their 5G version of the device at a later date.

As soon as we get some details on exactly when the new Galaxy Note 10 range of smartphones is launching, we will let you guys know.