Now the Samsung Galaxy Nexus has turned up on Amazon UK with a price of £549.99 and according to Amazon it will be available from the 10th of November. 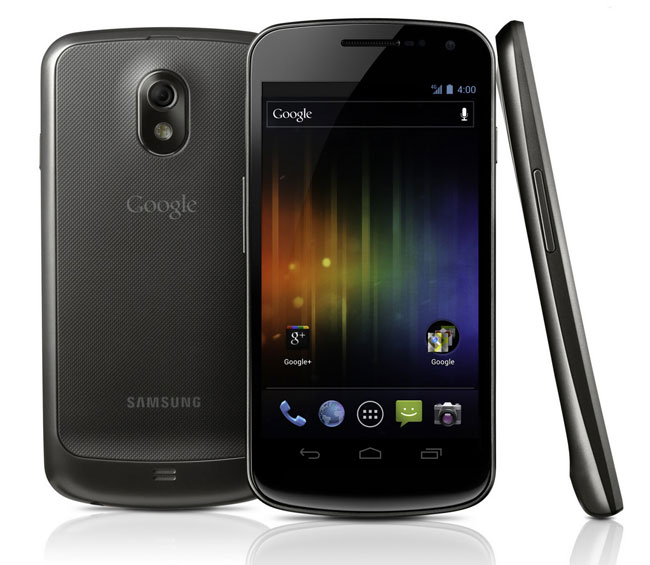 The Samsung Galaxy Nexus features a 4.65 inch Super AMOLED HD display with a resolution of 1280 x 720 pixel, it will come with Android 4.o Ice Cream Sandwich, and features a dual core 1.2GHz processor.

Other specifications on the Samsung Galaxy Nexus include an advanced 5 megapixel camera which can record Full HD video in 1080p.