We recently heard that the new Samsung Galaxy Nexus is expected to retail for around £515 when it goes on sale here in the UK, and that it would launch some time in November, and now it would appear it will be available in the UK from the 17th of November.

According to the guys over at Clove, Samsung has confirmed to them that the Galaxy Nexus will be available in the UK from the 17th of November, and the company has also said that they will start selling the device from that date. 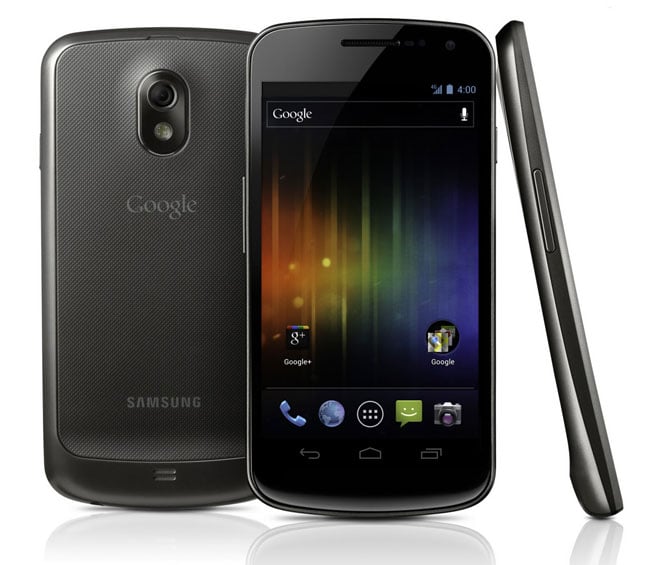 The Samsung Galaxy Nexus is the first Android device that will come with the latest version of Google’s mobile OS, Android Ice Cream Sandwich, and it also features a 4.65 inch Super AMOLED HD display with a resolution of 1280 x 720 pixels.

Processing on the Samsung Galaxy Nexus is provided by a dual core 1.2 GHz processor and it features a 5 megapixel camera which can shoot Full HD video in 1080p, you can see a sample video shot on the Galaxy Nexus here.