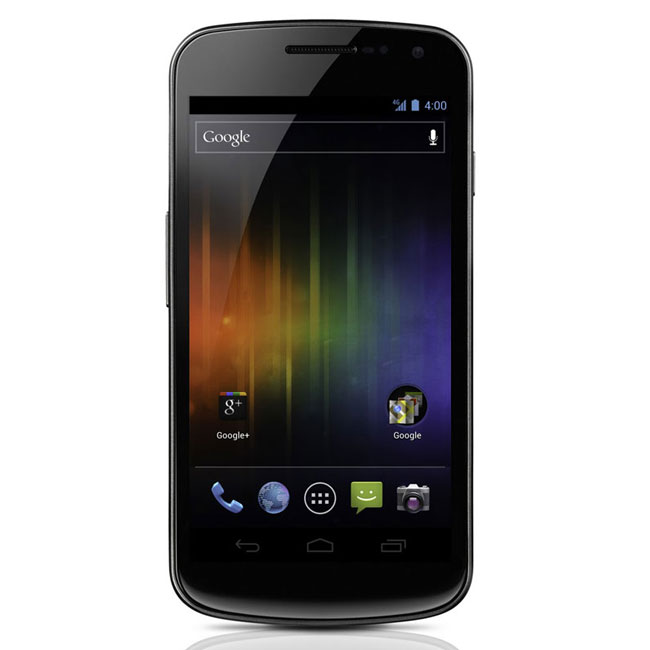 Obviously the various mobile carriers will be selling the Samsung Galaxy Nexus for a subsidised price when you sign up to a new contract with the network, and we know that it is headed to Three, Vodafone and O2.