According to the guys over at Cnet, mobile retailer Phone 4 U will start selling the Samsung Galaxy Nexus from November and it looks like it is headed to various UK mobile carrier, which include O2, Three and Vodafone. 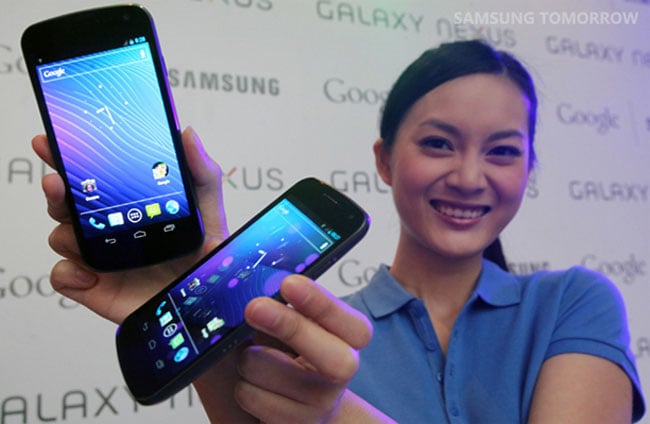 We don’t have any actual pricing on the Samsung Galaxy Nexus for the UK as yet, although Phones 4 U will offer it for free on a two year contract which costs £46 per month, as soon as we get some more information we will let you guys know.