We have already heard that the Samsung Galaxy Nexus would go on sale in the UK next month, and it will be available with a range of mobile carriers here in the UK, we had previously heard it would be headed to Three, and they have now confirmed that it will land on their network next month.

The guys over at Three have put together a brief hands on video of the new Samsung Galaxy Nexus, which will come with Android Ice Cream Sandwich and features a HD display. 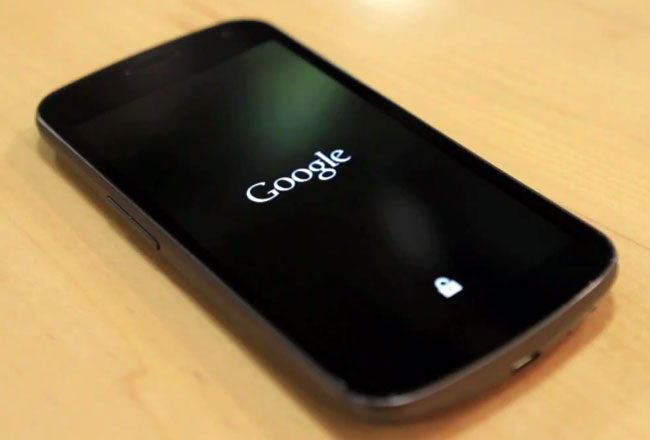 Three haven’t given any details on how much the Samsung Galaxy Nexus will cost when it lands on Three, as soon as wet get some more information we will let you guys know.