Good news if your have been waiting for the Samsung Galaxy Music Jelly Bean update, as Samsung has now released the software update for the handset in the UK, the update comes in the form of Android 4.1.2 Jelly Bean.

The Samsung Galaxy Music Android Jelly bean update has been released as an over the air update and also through Samsung’s Kies software updating tool, the update is for the single SIM version of the Galaxy Music. 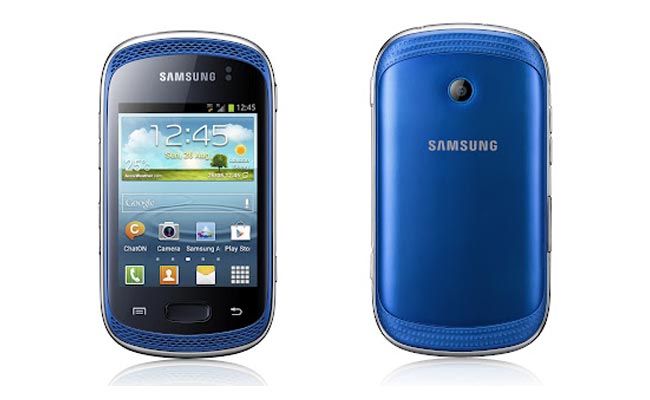 Samsung are expected to release the Android 4.1.2 Jelly Bean update for the dual SIM version of the Samsung Galaxy Music over the next few weeks, you can check to see if the update is available for your handset via the setting menu or by connecting it to your computer and using Samsung’s Kies tool.