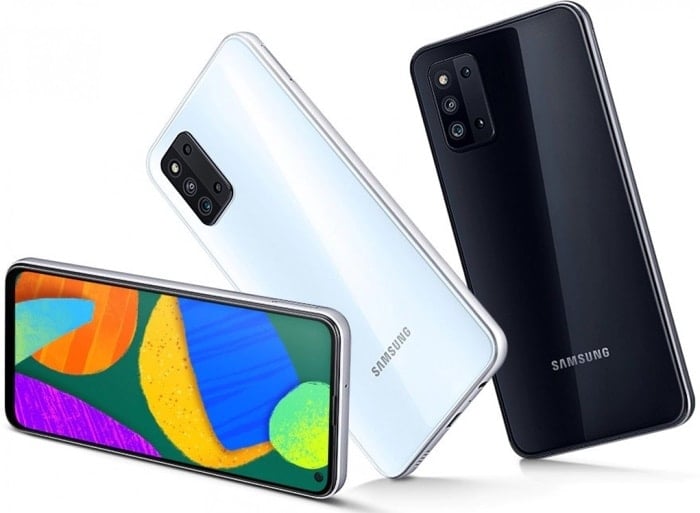 Samsung is expected to launch a new smartphone soon, the Samsung Galaxy M52 5G and now the handset has been benchmarked.

The new Samsung Galaxy M52 5G smartphone recently appeared on the Geekbench benchmarks and this has revealed some details about the device.

The handset was listed on the benchmarks with a Snapdragon 778G mobile processor from Qualcomm, the device was listed with the model number Samsung SM0M526BR The listing also revealed that the new Samsung Galaxy M52 5G smartphone will come with an Adreno 642L GPU and it will come with 6GB of RAM.

Samsung’s new Galaxy M52 smartphone is expected to share some specifications with the Galaxy F52 5G which is pictured above, this may include a 6.6 inch display with a Full HD+ resolution and a 120Hz refresh rate and a 4500 mAh battery with 25W fast charging.

For cameras the device is rumored to come with four on the back which will include a 64 megapixel main camera, 8 megapixel ultrawide camera, 2 megapixel depth and 2 megapixel macro camera. On the front of the handset there will be a 16 megapixel camera which is designed for making video calls and taking Selfies.

As soon as we get some information on exactly when Samsung plans on launching their new Galaxy M52 smartphone and also some photos of the device, we will let you know.