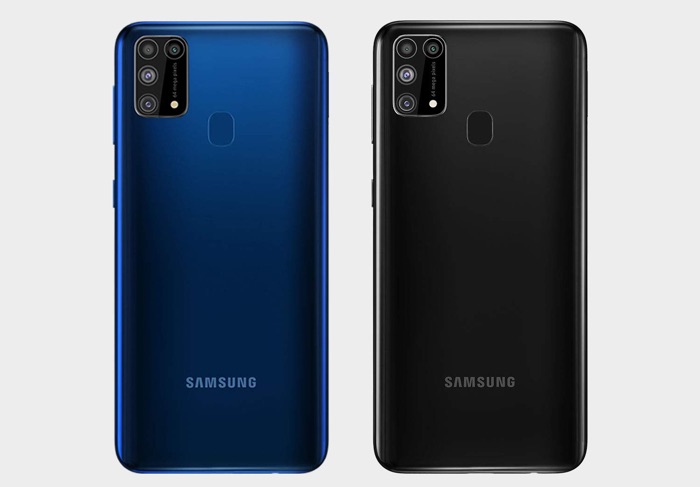 The Samsung Galaxy M51 is expected to launch some time soon, the handset previously received WiFi Certification and now a support page for the device has appeared on Samsung’s website.

We previously heatd that the handset woulc come with a 7000 mAh battery and a Qualcomm Snapdragon 765 processor.

The handset is rumored to come with 8GB of RAM and a range of different storage options, it will feature a 6.7 inchj display and come with a range of high end cameras.

On the back of the Galaxy M51 there will be a quad camera setup with a 64 megapixel main camera and also a 12 megapixel ultrawide camera.

As soon as we get some more details about the new Galaxy M51 smartphone and a full list of specifications we will let you guys know.