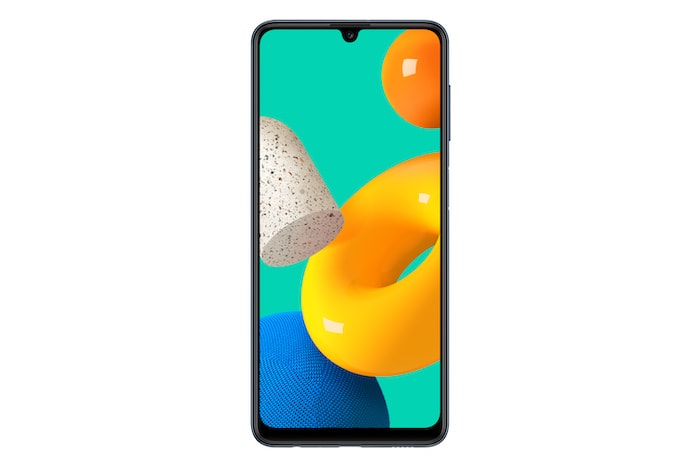 It looks like some press renders have leaked on the new Samsung Galaxy M32 smartphone, the handset is expected to launch soon.

The photos have been posted on Samsung’s mobile press site, although they have not official announced the handset yet or confirmed its specifications. 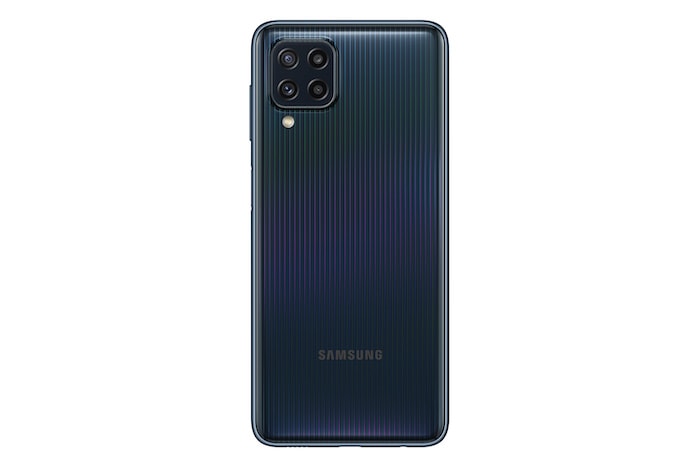 The device is rumored to come with a a 6.4 inch Full HD+ display with a 90Hz refresh rate, plus a MediaTek Helio G85 processor and a choice of RAM and storage.

On the front there will be a 20 megapixel camera for Selfies, on the back a 48 megapixel main camera, 8 megapixel ultrawide, 5 megapixel macro and 5 megapixel depth. As soon as we get some details on when the handset is launching, we will let you guys know.