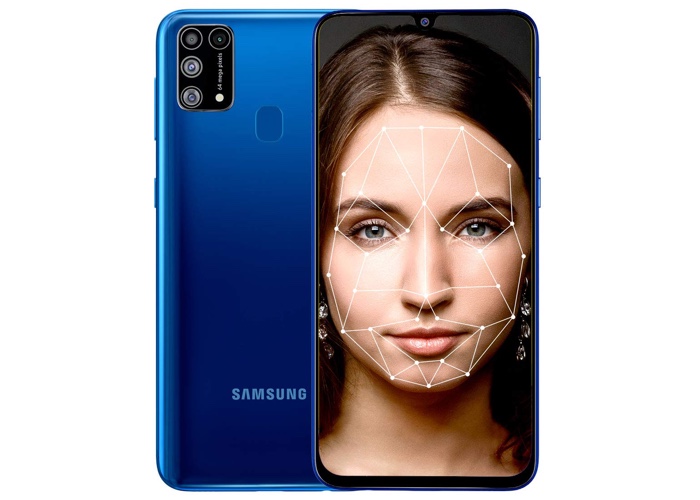 It looks like Samsung is getting ready to launch a new Galaxy M31 smartphone, the Samsung Galaxy M31 Prime as some details about the device have been leaked by Amazon.

The new Samsung Galaxy M31 Prime smartphone will come with a Samsung Exynos 9611 mobile processor and 6GB of RAM, there will also be a choice of two storage options, 64GB and 128GB.

If you need some additional storage the handset will come with a microSD card slot which will take up to a 521GB card.

The handset will also come with a 6000 mAh battery, 15W fast charging and USB C and it will feature a range of high end cameras.

The display details were not revealed, although this is expected to be the same as the existing Galaxy M31 handsets which is a 6.4 inch or 6.5 inch AMOLED display with a Full HD+ resolution. As soon as we get some more information about the handset, we will let you guys know.