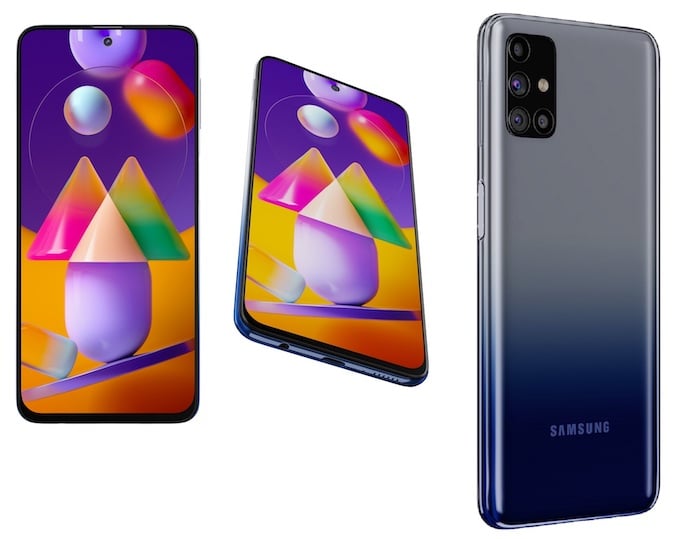 The Samsung Galaxy M31s was announced back in July and now the handset is launching in Europe, the device now has support pages in a range of European countries.

The handset is rumored to retail for €250 in Europe, Samsung has not officially revealed when the device will go on sale.

The handset is powered by a Samsung Exynos 9611 mobile processor and it comes with a choice of 6GB or 8GB of RAM, there is also 128GB of storage.

As yet there are no details on exactly when the new Samsung Galaxy M31s will go on sale in Europe, as soon as we get some more details we will let you know.