Back in September, Samsung announced their much hyped Galaxy Gear smartwatch, which may not be it’s best-selling product and received some mixed reviews from the tech community. At first look, it appears to be something good, but it still needs a lot of work.

Anyway, not too long ago, the Korean OEM released an update for the Samsung Galaxy Gear smartwatch, and they’re up with another firmware update, as well as an update for the Gear Manager. The latest update brings full notifications for every application installed on your Android device. You’ll be able to select which application sends notifications to the watch from the Gear Manager. 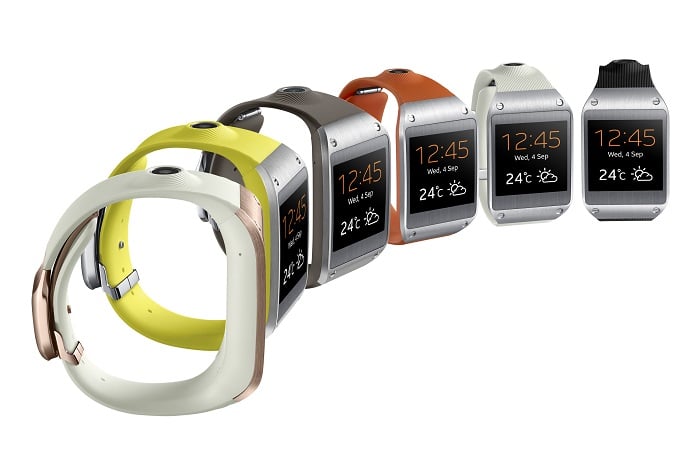 It includes everything; text messages, emails, WhatsApp, Hangouts and almost every single application installed on your mobile device. Currently, the smartwatch doesn’t support many handsets, except Samsung Galaxy Note 3 and Galaxy S4 — those who updated to Android 4.3 as it adds Galaxy Gear support. Samsung Galaxy S3 and Note 2 is also expected to get the Galaxy Gear compatibility with Android 4.3 update, along with several Galaxy handsets. 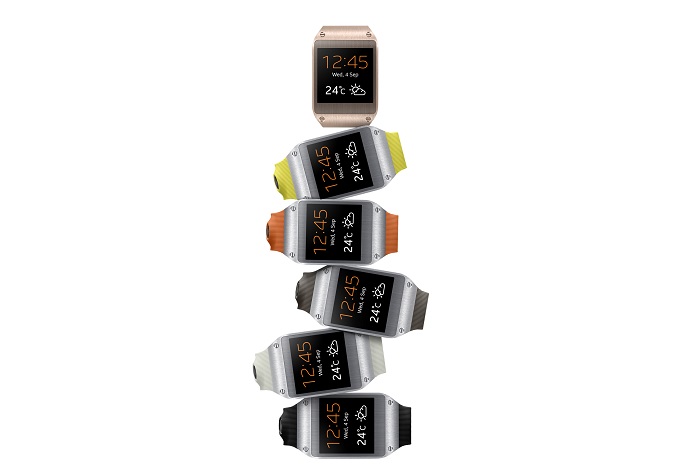 Recently, Samsung released the Android 4.3 update for Galaxy S3, but it appears to be a big blunder as the update brought more problems than improvements and the Korean OEM ended up pulling the update off until the problems are fixed.

To get full notifications support, you’re required to update your Gear Manager app as well as the firmware of your smartwatch, which is being rolled out for Samsung Galaxy Gear users. Obviously, this won’t make the Gear sales to just pickup as it still has a long way to go, but it seems to be a good start. Let’s hope Samsung will fill all the gaps that are left open.