Samsung started rolling out the Android 4.3 Update for the unlocked Samsung Galaxy S3 in the UK and several other regions, along with several UK carriers including O2 and Three. Many users who upgraded to Android 4.3 update on their handsets encountered various problems and it seems Samsung just pulled the plug and is holding off the update for Samsung Galaxy S3 until the issues are resolved. 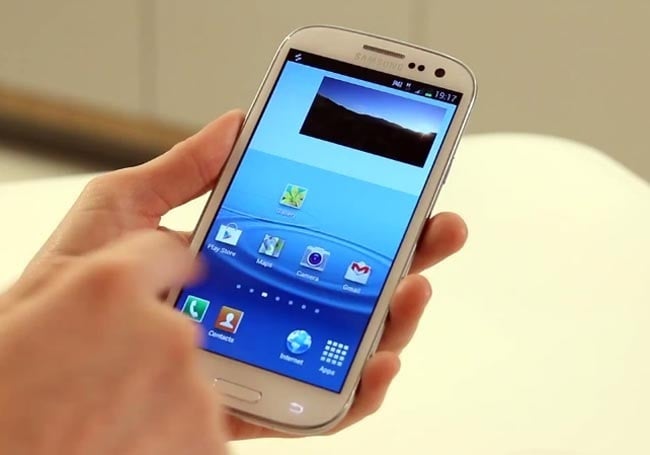 Apparently, users who updated to Android 4.3 are reporting all sorts of problems, including reduced battery life, app crashes, inconsistent WiFI connections, laggy performance and complete lockup of the device on the lockscreen that can only be solved by pulling out the battery.

The folks at Phones Review mentioned they did receive the update and decided to update it the next day after reading comments about the problems faced by those who installed Android 4.3. The next day when they checked the device, it said the updates have been installed, which is a good sign that Samsung might have put the update on hold for Galaxy S3, and may be Note II as well.

It seems that the Korean giant didn’t test the software properly before releasing it for Samsung Galaxy S3 users, considering that Android 4.3 was released a few months back. The update is available on Galaxy S4 and handsets from other manufacturers, but there’s no sighting of problems mentioned above with them.

We’re hoping Samsung will take a look at the software and release an update in the near future. Let’s just hope that it will not take months to solve the problems.

Did you upgrade your Galaxy S3 to Android 4.3? Are you encountering the issues mentioned above?