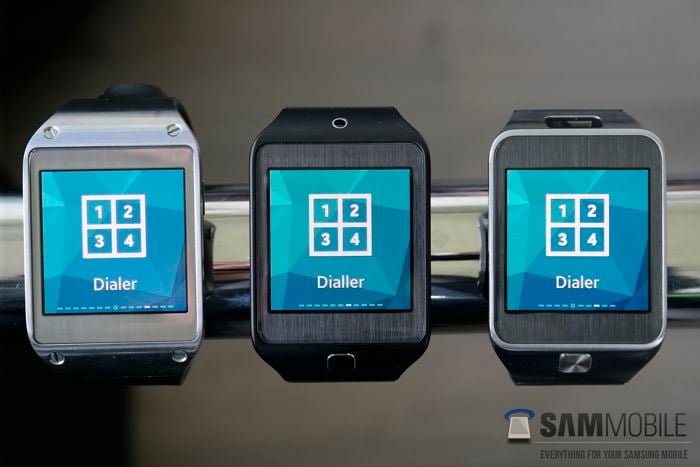 The Samsung Galaxy Gear is based on Google’s Android OS, the new Samsung Gear 2 runs Samsung’s Tizen OS, and now it looks like the original Galaxy Gear may be getting Tizen in the future.

The guys over at Sammobile have got their hands on an early test build of Tizen for the Samsung Galaxy Gear, and have put together a video showing Tizen running on the Galaxy Gear.

The Tizen OS will bring a range of new features to the original Samsung Galaxy Gear smartwatch, you can see some of the features below, as described by Sammobile.

The new Tizen upgrade brings in a ton of new features and functionality to the Samsung Galaxy Gear. The Galaxy Gear can now measure sleep patterns using Sleep mode, it can also keep track of your workouts in real time using Exercise mode. In Android, the Galaxy Gear was only able to track footsteps using the built-in Pedometer. Samsung has also included a standalone music player, which allows the user to store music on the smartwatch itself.

Head on over to Sammobile at the link below for more details of Tizen on the Samsung Galaxy Gear, as yet there are no details on when Samsung will release this new software for their original smartwatch.