Samsung unveiled the successor of its not-so-successful Galaxy Gear smartwatch last month in Barcelona. They didn’t only launch one, but two variants: Samsung Gear 2 and Gear 2 Neo, which will hit the retail shelves in April alongside the Samsung Galaxy S5.

It makes sense for retailers and carriers to offer deals on the Galaxy Gear before its sequel hits retail. Latest among them is from O2 who are offering Galaxy Gear for £124.99, which is half compared to its original price. It’s definitely a pretty attractive discount, and may entice potential buyers. 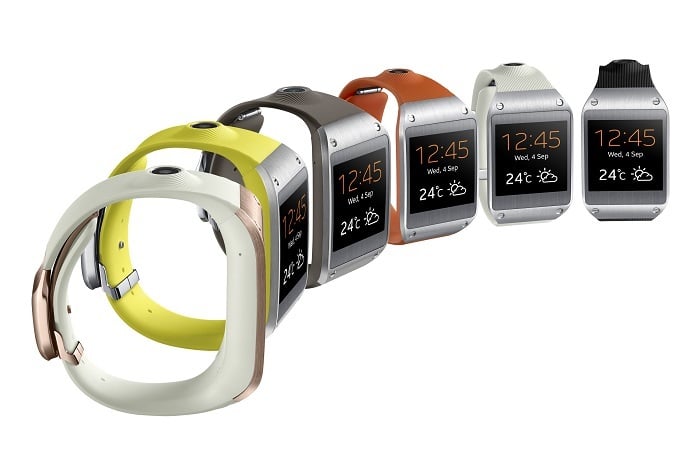 O2 is not the only carrier, AT&T also slashed the price of the smartwatch in the US by $100 a few weeks back. It seems the companies are trying to clear off their inventory before the new models arrive, including the Gear Fit, which is more of an activity tracker, as well as a smartwatch and won the award of the best mobile device at MWC.

As with every other offer, there’s a catch here as well. O2 is only offering the discount on the Galaxy Gear for this weekend, so all those of you who are thinking about getting the watch should act fast.

Are you going to purchase the Galaxy Gear or wait for its successors to arrive?