It turns out he was correct yet again. Samsung unveiled the sequel to the not-so-popular Galaxy Gear, not just one but two wearables dubbed as Galaxy Gear 2 and Galaxy Gear 2 Neo, ahead of the Mobile World Congress 2014. 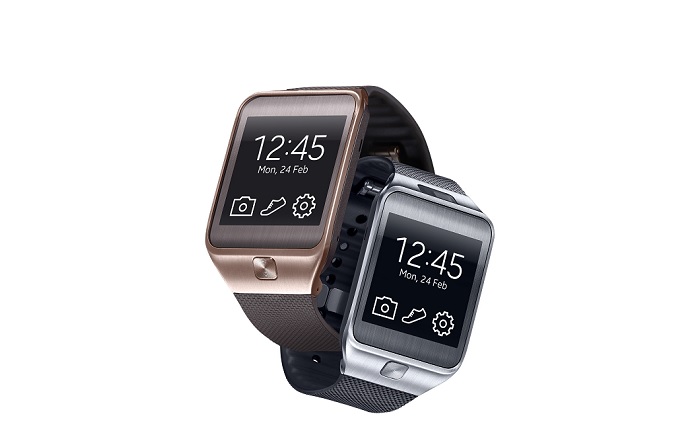 “Samsung continues to lead innovation in the wearable market by creating devices that are completely integrated into the lives of consumers through extended connectivity features, stylish customization options and a robust application ecosystem. With the Samsung Gear 2 and Gear 2 Neo, we have enhanced everything consumers love about the Gear to offer unparalleled smart freedom in their everyday life,” Said JK Shin, CEO and President of IT & Mobile Division, Samsung Electronics.

There’s one major change the latest Galaxy Gear 2 and Galaxy Gear 2 Neo, they are both powered by Tizen. Both devices come with identical hardware, and the major difference between the two is the Galaxy Gear 2 Neo doesn’t have a camera while Gear 2 is equipped with a 2MP camera on the strap.

Both tablets also comes with health-related features as well, including the ability to measure heart rate, a pedometer, exercise routine and sleep & stress.

Here are the specifications both these watches bring at the table: 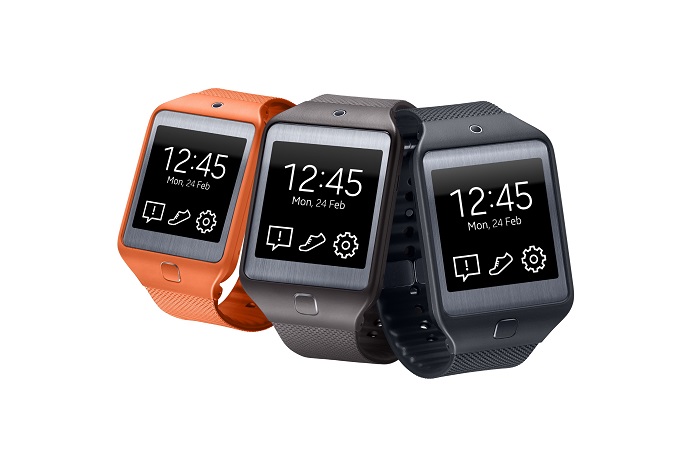 The company further states, “Both devices act as an extension of a consumer’s daily life, offering users more control of their lives with standalone features, such as controlling electronic products such as TV, settop box through WatchON Remote application in their own home with an embedded IrLED sensor. The addition of a standalone music player with Bluetooth headset means people can leave their smartphone at home and still enjoy their music on the go. Both devices also offer personal fitness coaching in real time, allowing users to develop a customizable fitness routine and monitor their heart rate in order to improve their overall well-being. ”