Best Buy announced that Samsung Galaxy Gear will be up for pre-orders starting Friday and it will be the only retailer to carry the watch in all six colors including Jet Black, Mocha Gray, Wild Orange, Oatmeal Beige, Rose Gold, and Lime Green. 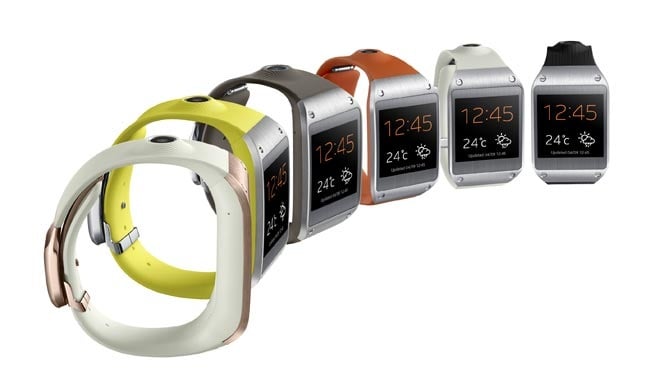 Users who want to get their hands-on Samsung Galaxy Gear can pre-order it from any Samsung Experience Shop in all Best Buy or Best Buy Mobile stores. The customers who will pre-order the device will get them shipped to their homes when the smartwatch launches, which is expected to be in October.

At launch, Galaxy Gear will only work with Samsung Galaxy Note 3, but the functionality will be available on Samsung Galaxy S4 next month, followed by Galaxy Note 2 and Galaxy S3 by the end of December. Earlier today, we also saw the smartwatch in action with Galaxy S4.