The video below was out together by the guys over at Planete Galaxy, and you can see the Galaxy S4 connecting to the Galaxy Gear smart watch, and quite a few of the functions work. 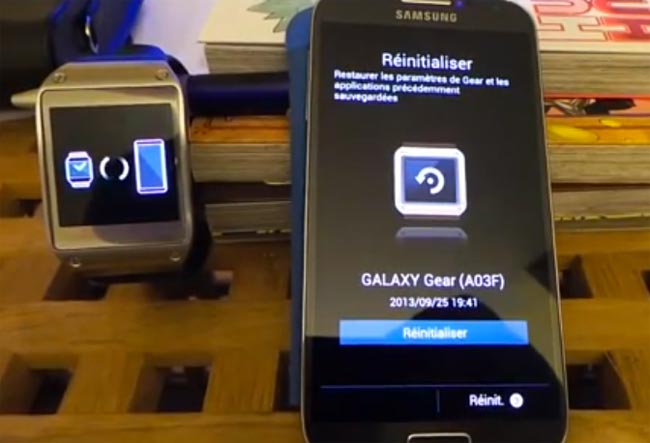 So it looks like the basic functions work on the Galaxy Gear and the Samsung Galaxy S4 at the moment, the full functions will work when the software update is released next month.