Earlier this month in Berlin, Samsung announced the “groundbreaking” Galaxy Gear smartwatch, which is only compatible with Galaxy Note 3 and Galax Note 10.1 (2013). However, Samsung also announced that the Galaxy Gear support will come to Galaxy S4 and other Galaxy devices soon and now, we have a timetable for that.

During a press conference in Korea, Samsung’s president of strategic marketing for mobile business, Lee Don-joo, told reporters that Samsung Galaxy S4 will get Galaxy Gear compatibility next month, followed by Galaxy Note 2 and Galaxy S3 by the end of December. 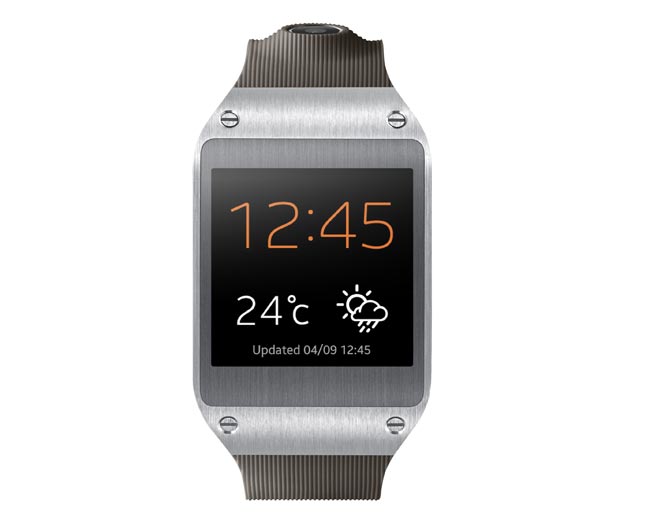 “All functions of the Gear will be connected to the Galaxy S4 smartphone by next month and the connection will be expanded to Galaxy Note2 and Galaxy S3 by the end of December,” said Lee Don-joo, the president of Samsung’s strategic marketing for mobile business.

It is expected that Galaxy S4 will get the functionality in the upcoming Android 4.3 update, which will roll out in October. It is rumored that Samsung is currently testing the Android 4.3 update for Galaxy S4 and if it’s true, the update should hit the devices by the end of October.

However, do note that this is a rough timetable and may not apply to all global markets. But, it should be a sign of relief for all those Galaxy S4 owners who want to buy the Galaxy Gear smartwatch. We’ll update you with more information after the update is available for Galaxy Gear.