The new Samsung Galaxy Gear smart watch has been designed to compliment the existing range of Galaxy devices as well as the new Galaxy Note 3 phablet and Galaxy Note 10.1 tablet and allowing you to control music and view previews of messages and txts from your wrist rather than the larger devices. 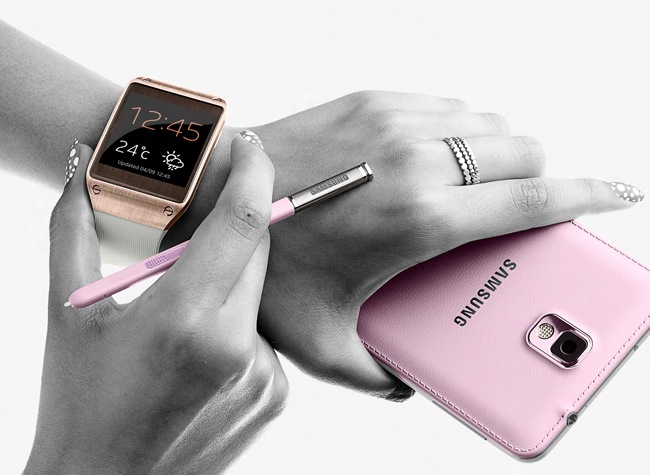 The Galaxy Gear is fitted with a 1.63 inch Super AMOLED display with a resolution of 320 x 320 pixels and is powered by a single core 800mhz processor supported by supported by 512MB of RAMMB of RAM and comes with 10 preloaded clock faces to choose from to suit your style and fashion. More watch faces are also going to be made available from the Samsung Apps website over the coming months.

The Galaxy Gear smart watch is also equipped with security features like Auto Lock which has been designed to secure your smartphone screen any time the Samsung Galaxy Gear is more than 1.5 meters away. Then automatically unlock the screen once the two devices come back into the range.

Another feature of the Galaxy Gear is its 1.9 megapixel camera that works in conjunction with the new Memographer feature allowing you to record both photos and video to create quick, visual records of important information or events. 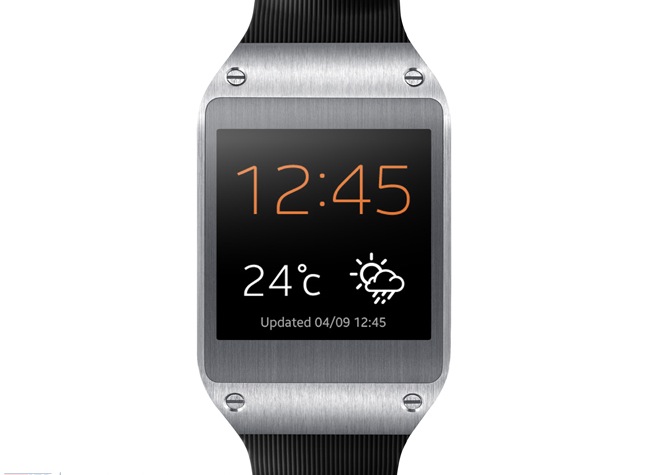 The Galaxy Gear will also allow you to control music playback from your Samsung Galaxy smartphones and allows you to play and pause songs even when their smart device is not within reach. Another useful features on the Galaxy gear is the new Smart Relay option :

“Samsung GALAXY Gear lets users to live in the moment while staying connected to their Samsung GALAXY devices. It notifies users of incoming messages, such as calls, texts, emails and alerts, delivers a preview of those messages and creates the opportunity for users to accept or discreetly ignore those messages. When an incoming message requires more than a quick glance, users can simply pick up their Samsung GALAXY devices and the Smart Relay feature will instantly reveal the full content on the screen.” 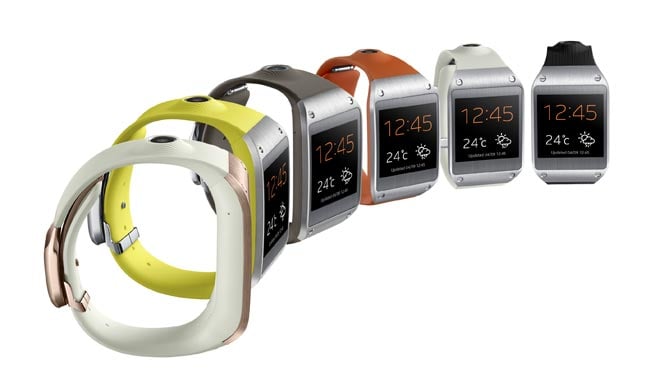