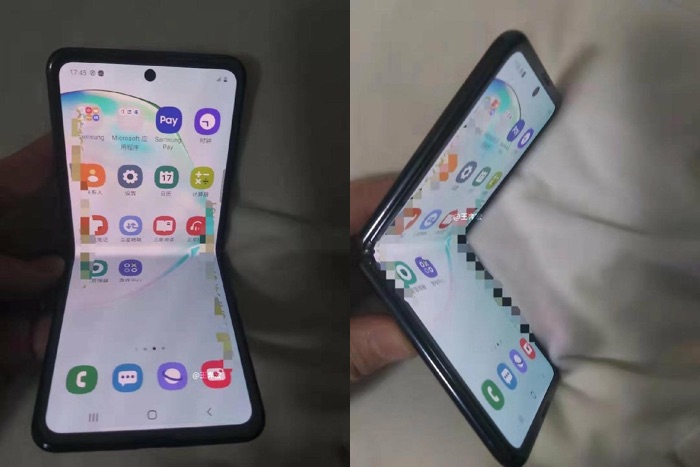 Samsung has already teased their new Galaxy Fold 2 smartphone and now it looks like we have some live images of the device.

This new folding smartphone is different to the existing Galaxy Fold as the handset will fold vertically like the new Motorola Razr. 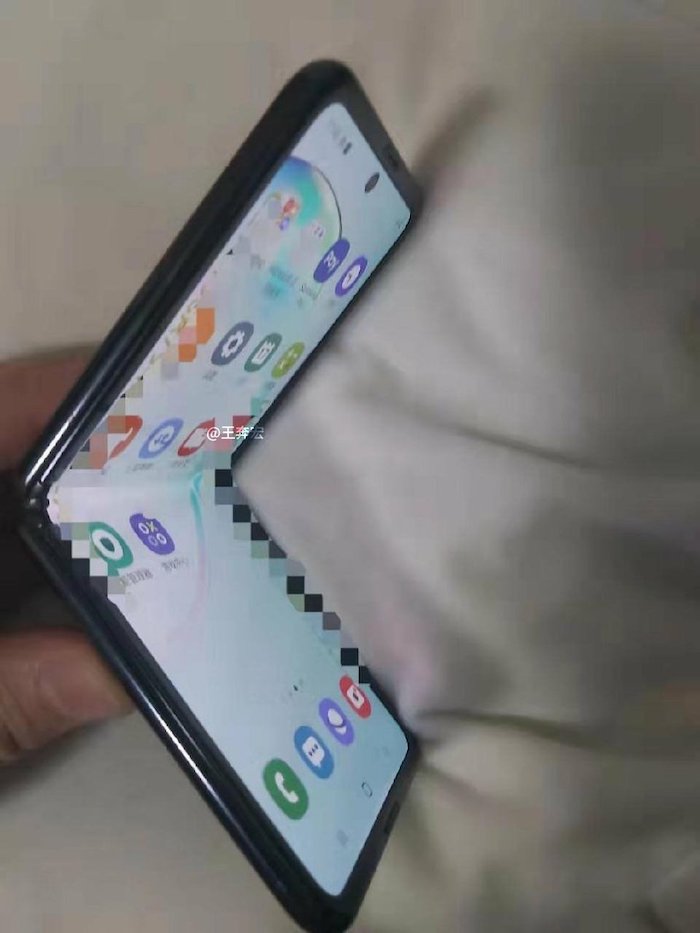 The photos were posted on Twitter by Ice Universe and they give us a look at the design of the new Galaxy Fold 2 handset. 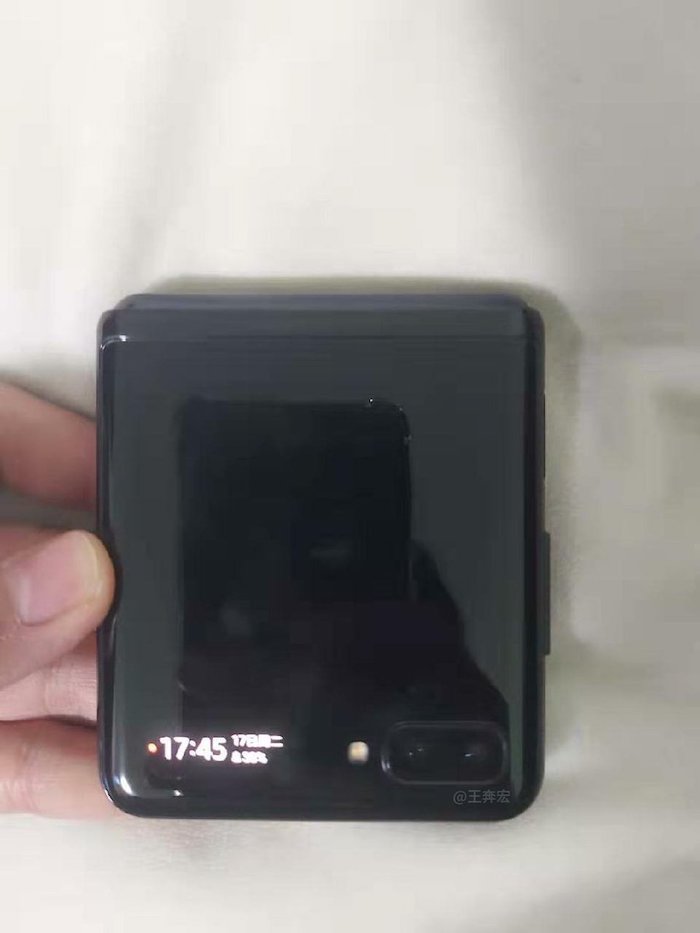 As yet there are no details on what specifications the device will come with, it is rumored to be launching early next year. 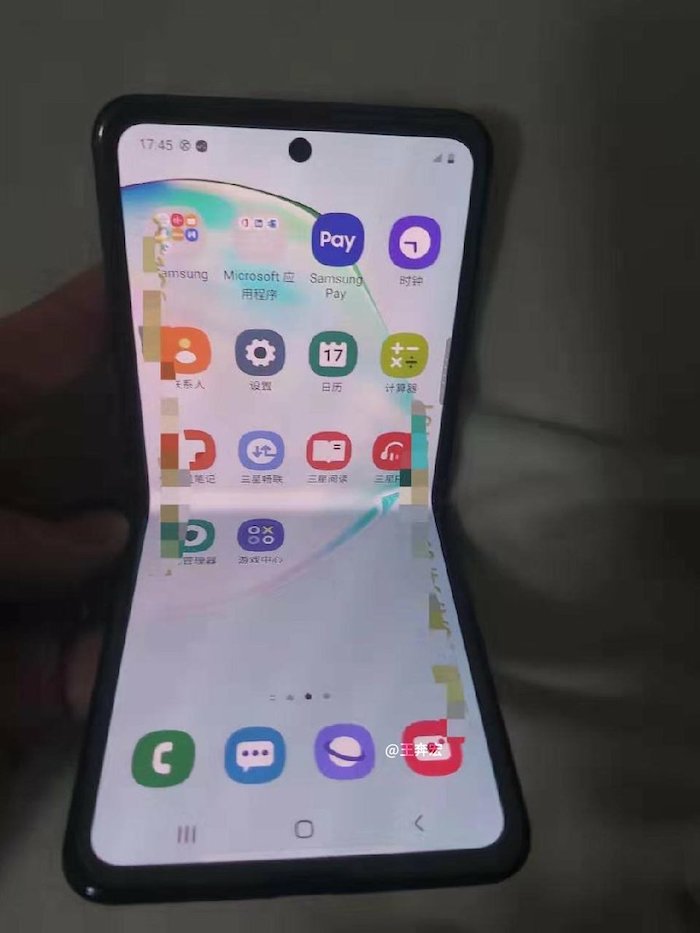 The Samsung Galaxy Fold 2 may appear at CES 2020 in January of we may have to wait until Mobile World Congress in February to see the device, as soon as we get some more details we will let you guys know.