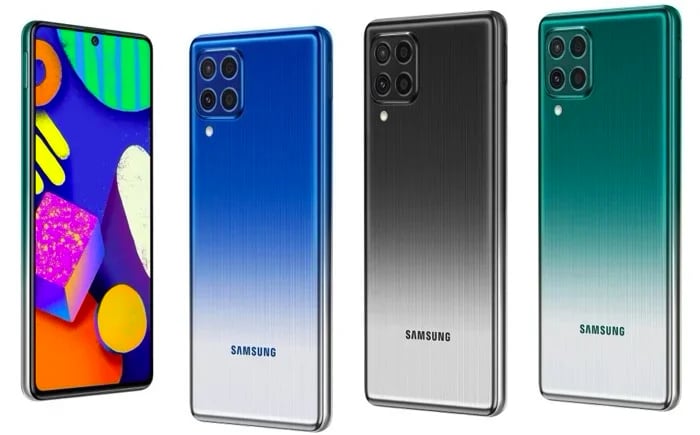 We have heard a number of rumors about the Samsung Galaxy F52 5G smartphone and now the handset has been spotted on the Google Play console.

The device was recently listed on Google Play and this has revealed some more information about the device, it was previously spotted on TENAA and the Bluetooth SIG.

The listing has confirmed some of the specifications on the device, this includes a Qualcomm Snapdragon 750G mobile processor and it will also come with 8GB of RAM.

The handset will feature a Full HD+display and we previously heard that this would measure 6.5 inches, we also have some more information on the handsets cameras.