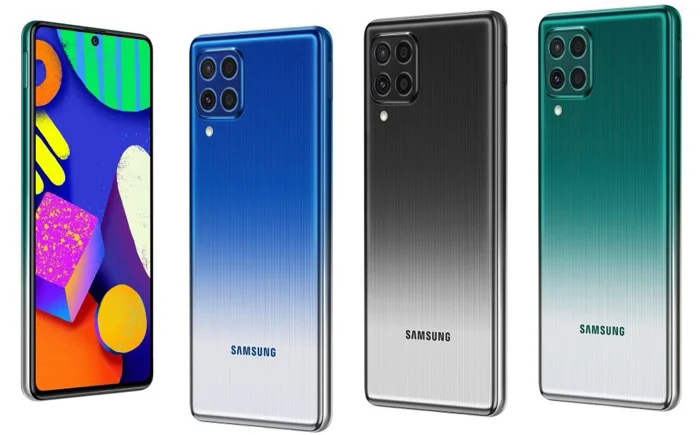 The new Samsung Galaxy F52 5G recently received Bluetooth certification and now the handset has appeared at TENAA which is China’s version of the FCC.

The listing has confirmed some of the handsets specifications, this includes 4,350 mAh battery and the battery will come with fast charging.

We heard previously that the handset would come with a 6.5 inch display with a Full HD+ resolution of 2400 x 1080 pixels and it is also rumored to feature a MediaTek Dimensity 800U mobile processor.

It is also rumored to come with GB of RAM and 128GB of storage and it will come with a range of cameras. This will include a 48 megapixel main camera, 8 megapixel ultrawide, 2 megapixel depth and 2 megapixel macro camera, on the front there will apparently be a 16 megapixel Selfie camera.

As yet there are no details on exactly when the new Samsung Galaxy F52 5G will launch, as soon as we get some more information we will let you guys know.