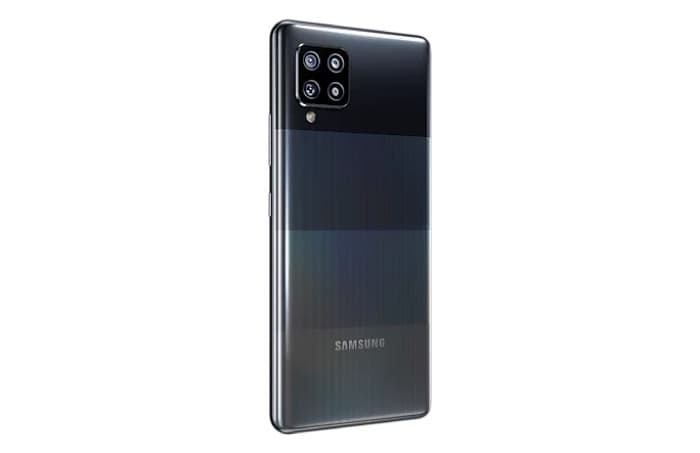 Samsung is getting ready to launch a new smartphone, the Samsung Galaxy F42 5G, the handset recently received WiFi certification.

The new Samsung Galaxy F42 5G will apparently come with the same specifications as the Galaxy M42 5G which launched in India at the end of the month.

This would mean that the handset will come with a Snapdragon 750G and a 6.6 inch Super AMOLED display with a HD+ resolution.

The device will also come with 8GB of RAM and 128GB of storage, plus a microSD card slot for extra storage and a range of cameras.

The new Galaxy F42 5G is expected to feature the same 5000 mA battery and fast charging, exactly when the device will launch is not known as yet.