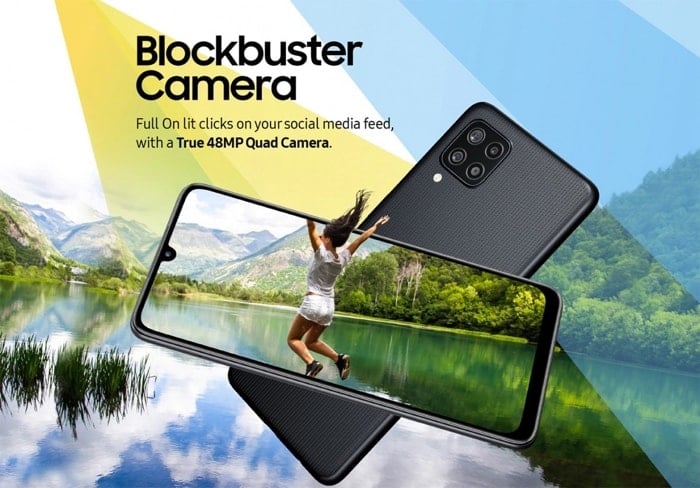 We recently heard some more specifications on the new Samsung Galaxy F22 smartphone and now we have details on when it will launch.

Samsung has revealed that the handset will be launching in India on the 6th of July which is next Tuesday, they also confirmed some of its specifications. The specifications are slightly different to the rumored specs we heard about previously.

The Samsung Galaxy F22 will come with a 6.4 inch Super AMOLED display with a HD+ resolution, it will also come with a MediaTek Helio G80 mobile processor and 4GB, 6GB of 8GB of RAM.

For storage the device is expected to come with a choice of 64GB and the handset will have a 5000 mAh battery and 16W fast charging.

The new Galaxy F22 will come with four camera on the back which are expected to include a 48 megapixel main camera, 8 megapixel ultrawide camera and two 2 megapixel cameras. On the front of the device there will be and 13 megapixel camera for Selfies and video calls.

We will have full details on the new Samsung Galaxy F22 smartphone when it is made official next week, including some photos of the device and a full list of specifications.