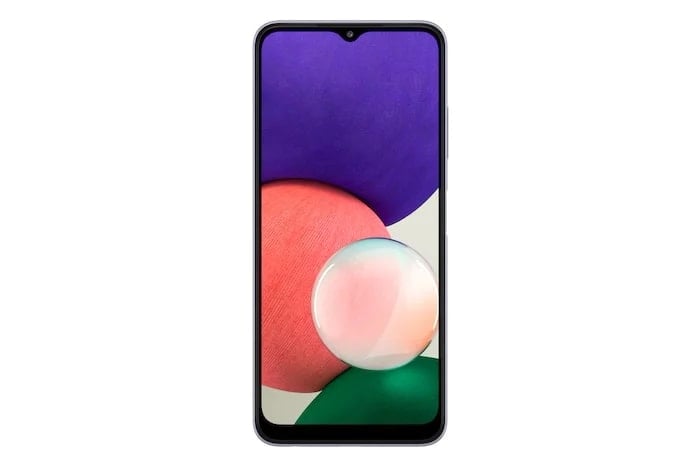 We have been hearing rumors about the new Samsung Galaxy F22 smartphone for some time. The device was previously spotted on Samsung’s website and now it has appeared on the Google Play console.

The listing has confirmed some of the specifications on the device this include a MediaTek Helio G80 mobile processor and 4GB of RAM.

We also heard previously that there would be other versions of the handset with more RAM and storage and this should include 6GB or 8GB of RAM, plus 64GB and 128GB of storage.

The device is also listed with a display resolution of 1366 x 720 pixels which ties in with what we heard previously. The display is said to measure 6.3 inches.

We also heard previously that the Samsung Galaxy F22 would come with a 5000 mAh battery and 18W fast charging, it is also rumored to come with three rear cameras.

These will include a 48 megapixel main camera, 5 megapixel ultrawide and a 2 megapixel depth camera. On the front of the device there will be an 8 megapixel camera designed for Selfies and video chat.

As yet there are no details on exactly when the new a Samsung Galaxy F22 smartphone will launch, we suspect it could be some time this month.