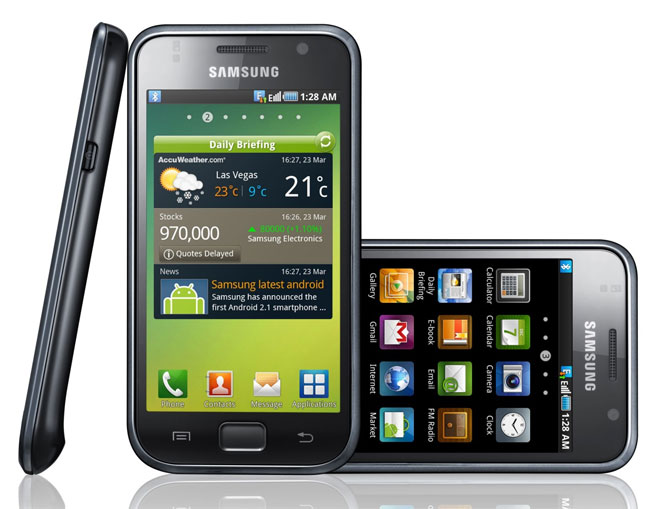 The Android 2.3 Gingerbread update will be made available to all of the above devices through Samsung’s Kies platform, and it looks like updates will roll out in the UK and Europe first in mid May, so basically any time now, shortly followed by other regions.

If you own one of the Samsung Galaxy devices listed above and have received the Android 2.3 Gingerbread update leave a comment and let us know.