Earlier in the week we heard that Verizon Wireless would start offering Samsung’s new Galaxy Camera on their network in the US, and now Verizon Wireless has officially announced the device.

The Samsung Galaxy Camera will be available on Verizon Wireless from tomorrow the 13th of December, and the device will retail for $549, and it comes with 4G LTE as opposed to 3G on the international model of the Galaxy Camera. 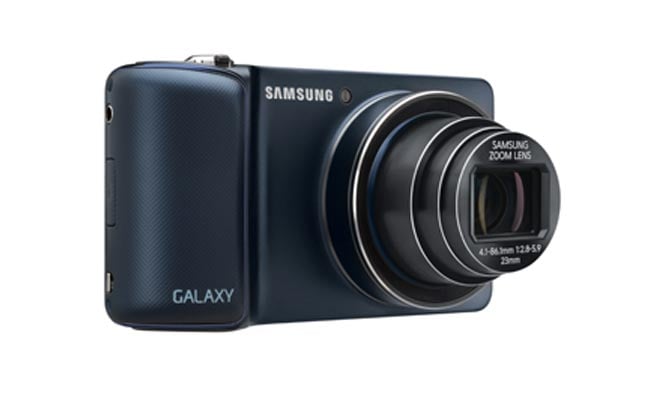