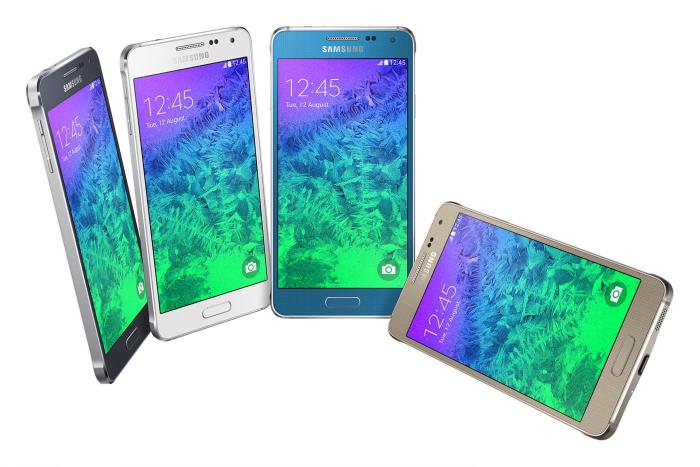 Yesterday, the Samsung Galaxy Alpha went official with an expected early September launch date. The handset is already up for pre-orders at Clove for £499.99.

Now, Three UK has announced that Samsung Galaxy Alpha will hit the carrier in the coming weeks. The carrier didn’t provide any details about the pricing or availability, but it’s still good to know that it will land on cariers in the UK as well.

Recently, the folks at Three announced on Twitter, “We’re delighted to confirm the gorgeous Samsung Galaxy Alpha will be available on Three. More details coming soon.”

There’s 2GB of RAM and 32GB internal storage, but unfortunately, users don’t get the option to expand it via microSD card slot. Other features include a 12MP camera for photos and videos as well as a 2MP front-facing camera, a 1,860 mAh battery, WiFi, Bluetooth 4.0, and runs Android 4.4.2 KitKat as its operating system.

We’ll update you as soon as the carrier releases the availability and pricing information, but don’t expect it to be cheap.