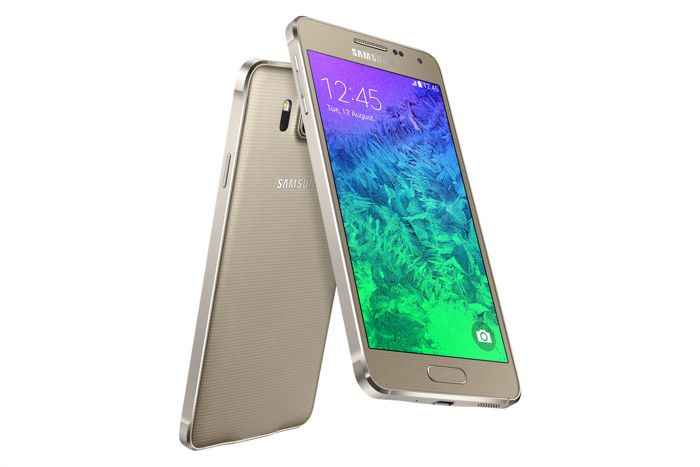 The Samsung Galaxy Alpha is now official and we have all the details and specifications on this new Android smartphone from Samsung, the handset comes with Android 4.4.4 KitKat.

Other specifications on the Samsung Galaxy Alpha include a 2.1 megapixel front facing camera and a 12 megapixel rear camera with a range of features including HDR and Panorama. 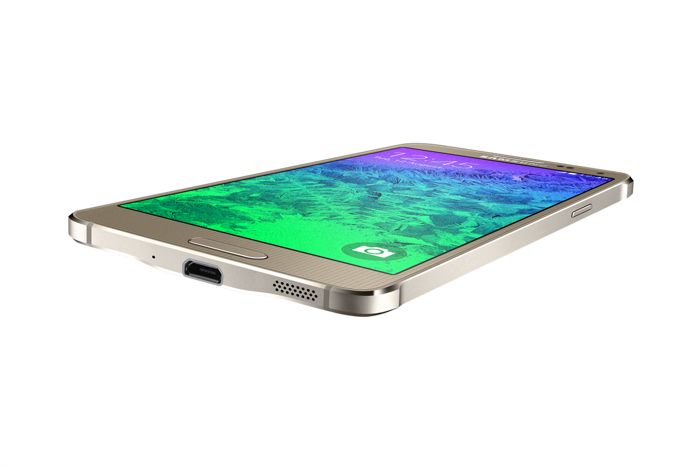 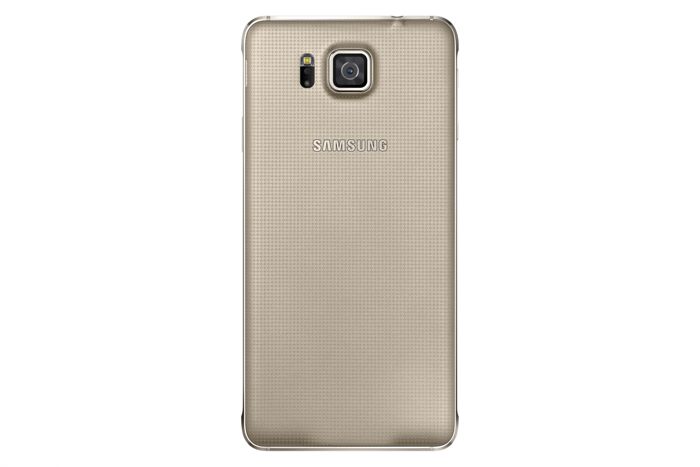 “The Galaxy Alpha was built and designed based on the specific desires of the consumer market,” said JK Shin, CEO and Head of IT & Mobile Communication at Samsung Electronics. “With an entirely new appearance, the Galaxy Alpha focuses on both beauty and functionality combining a stunning metal frame and slim, light weight design with the same powerful hardware and features users expect from a flagship Galaxy mobile device.” 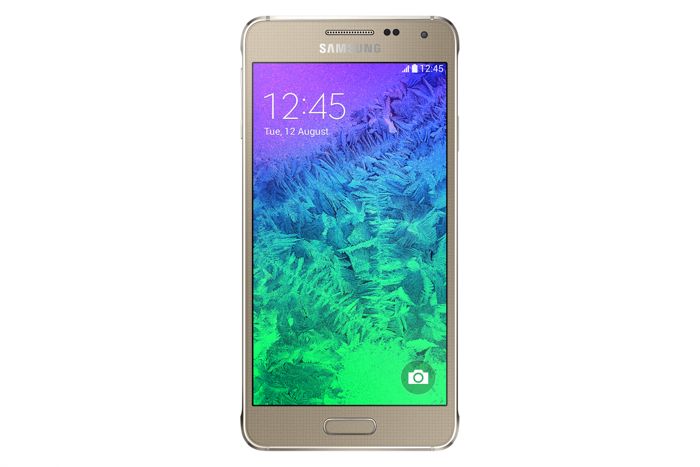 The handset comes with a metal frame and it will launch in September in four colors, which include, white, black, gold and blue, there are no details on pricing as yet.