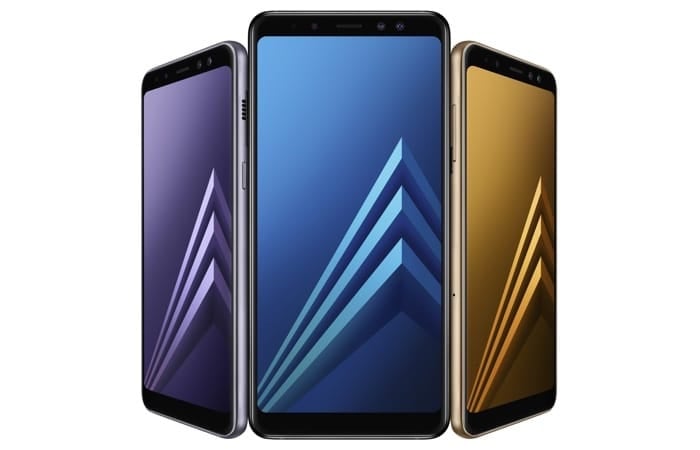 The Samsung Galaxy A8 and Galaxy A8 Plus will launch this week in some countries and now it has been revealed that the handsets are coming to India next week. According to a recent report Samsung will launch their new Galaxy A8 smartphones in India on the 10th of January 2018.

This release date for the two smartphones has not been confirmed by Samsung as yet. The handsets come with similar specifications, although they feature different displays.