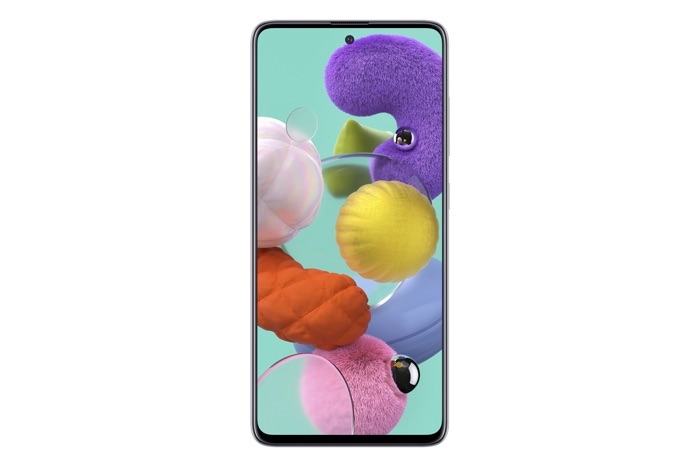 Samsung has launched a new version of their Galaxy A51 smartphone in India, this version of the handset comes with 8GB of RAM and 128GB of storage, the previous version had less RAM.

The handset also has a microSD card slot which will take up to a 128GB card, this model will retail for RS 27,999 which is about $370 at the current exchange rate, the rest of the specifications are the same.

These include a 6.5 inch Infinity O display that has a Full HD+ resolution of 2400 x 1080 pixels and the handset is powered by a Snapdragon 9611 mobile processor.